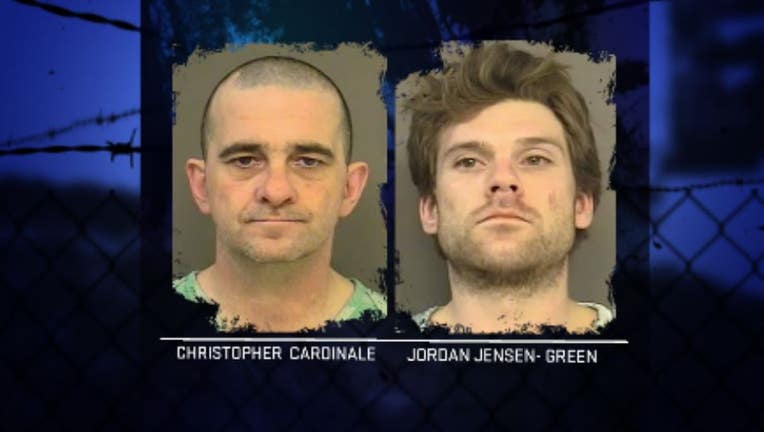 FUGITIVE CAPTURED October 13, 2015 -- The Snohomish County Sheriff's Office says Christopher Cardinale was arrested and booked into the Snohomish County Jail on Tuesday night. FUGITIVE CAPTURED October 9, 2015 -- Jordan Jensen-Green -- one of two suspects wanted in the beating and shooting of a man Monroe -- has been arrested. Bellevue Police say Jensen-Green was caught by Nordstrom loss prevention at Bellevue Square mall trying to use a stolen credit card. Bellevue Police officers were called and identified Jensen-Green using a mobile fingerprint identification device. Christopher Cardinale is still wanted. If you know where Snohomish County deputies can find him, call an anonymous tip into: CRIME STOPPERS: 1-800-222-TIPS You must call the Crime Stoppers hotline with your tip to be eligible to receive a cash reward for information leading to a fugitive’s arrest. CLICK HERE for information on how to TEXT A TIP to Crime Stoppers. 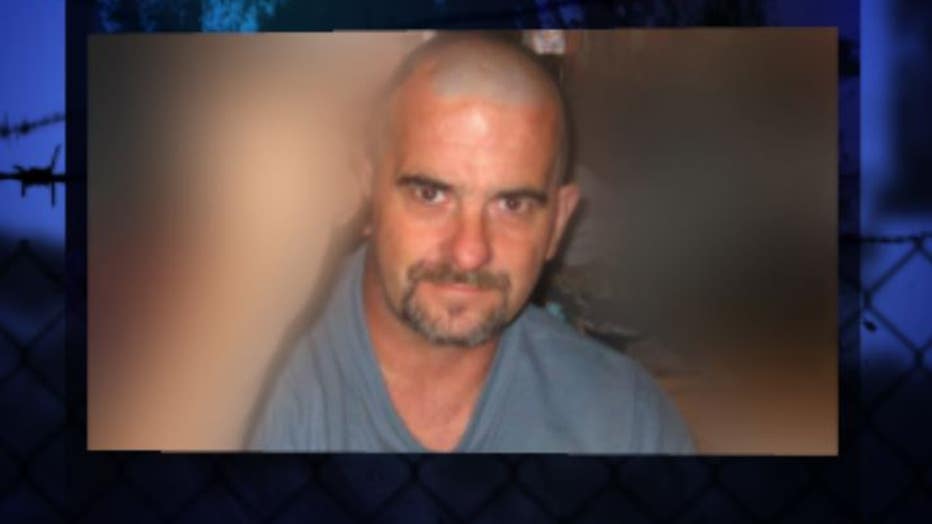 FUGITIVES WANTED IN SNOHOMISH COUNTY September 25, 2015 -- The Snohomish County Sheriff’s Office needs your help finding two men suspected of shooting and beating a 38-year-old Monroe man last week during a home-invasion style burglary and assault on Florence Acres Rd. 53-year-old Christopher Cardinale is 6’3” with brown hair and brown eyes. 31-year-old Jordan Jensen-Green is 5’9” with brown hair and hazel eyes. He's believed to be driving or riding in a maroon 1999 Ford F-150 4x4 Short Box extended cab truck. His last known addresses are in Index and Kirkland. Both men are believed to be armed. Two Mountlake Terrace men, 33-year-old Troy Russ and 49-year-old Michael Bruce were arrested earlier this week on charges also related to last week’s assault in Monroe. The picture above shows Cardinale making an obscene gesture to everyone on his Facebook cover photo. His disrespect for the law climbs to dangerous extreme -- dragging two Lynnwood officers with his car in 2011 after he was featured on Washington’s Most Wanted for being wanted for accusations of beating and burning his girlfriend. Then -- he did the same thing last weekend -- after a Pierce County deputy almost had him caught. “As a deputy was attempting to take him into custody, he drove off in his car and he dragged that deputy about 20 feet while the deputy was still partly hanging outside of the car," says Shari Ireton with the Snohomish County Sheriff’s Office. "They're bad. Both of them have a long, extensive criminal history. We believe both are armed. They clearly will stop at nothing. The victim that we believe that they shot and beat is still in the hospital in critical condition, so this is a serious crime.” 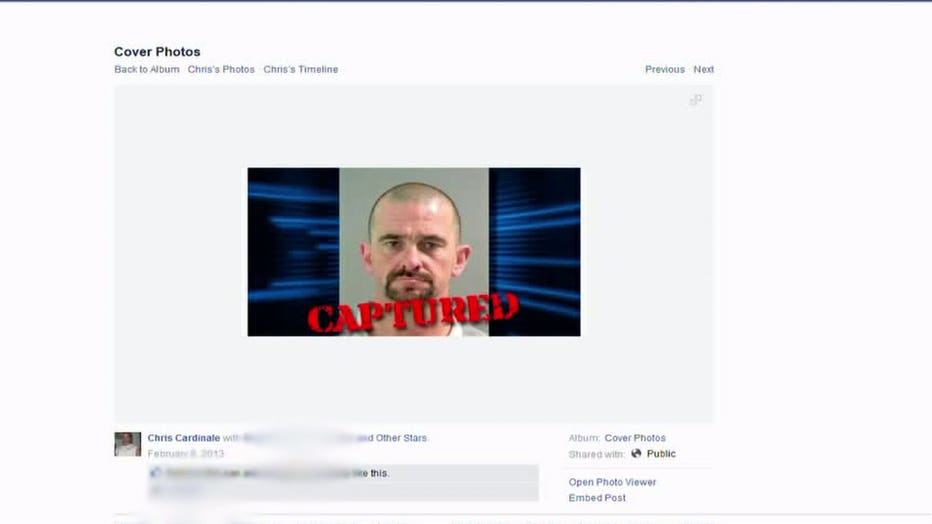 Cardinale seems to be proud of being featured on WMW -- posting the caught photo of him from the show on his Facebook page. I highly doubt he's not turning himself in, but I'm really hoping Jordan Jensen-Green will do the right thing and surrender -- especially since detectives say his girlfriend just had his baby boy last week. Authorities think Jensen-Green could be hiding in either Index or Kirkland. If you know they’re hiding, call an anonymous tip into: CRIME STOPPERS: 1-800-222-TIPS You must call the Crime Stoppers hotline with your tip to be eligible to receive a cash reward for information leading to a fugitive’s arrest. CLICK HERE for information on how to TEXT A TIP to Crime Stoppers. 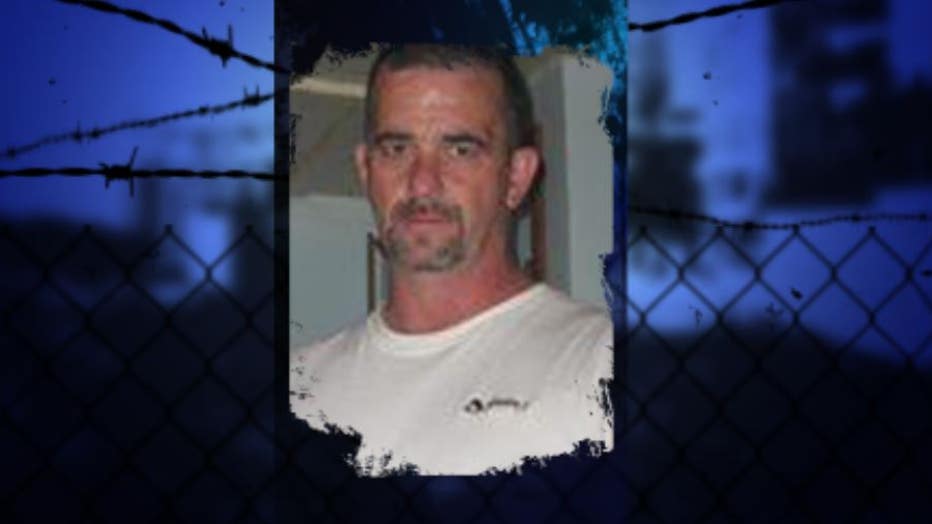