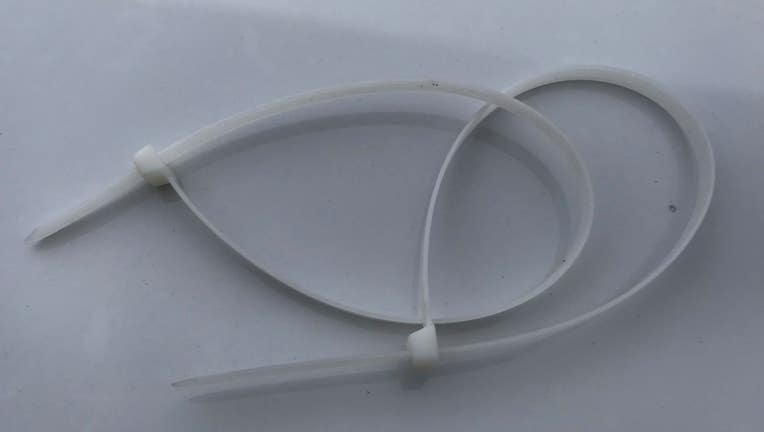 SUMMIT, Wash. - The Pierce County Sheriff's Office is praising a rookie deputy who helped to detain suspects accused of binding people with zip-ties and firing shots on a property full of stolen goods.

According to the sheriff's office, deputies responded about 6:30 a.m. Monday to shots fired at a vacant property on 50th Avenue East in the Summit area.

When the first deputy arrived, he found a man standing in the roadway with his hands bound with zip-ties. The deputy cut the zip-ties from the victim’s hands and learned that three suspects had fled the scene in a black Chevrolet Silverado truck.

The victim said he and an acquaintance were sleeping outside by a fire when they were awakened by two people shining flashlights in their faces. The suspects allegedly bound the victims’ hands with zip-ties and then hit one of the victims with the butt end of a rifle. 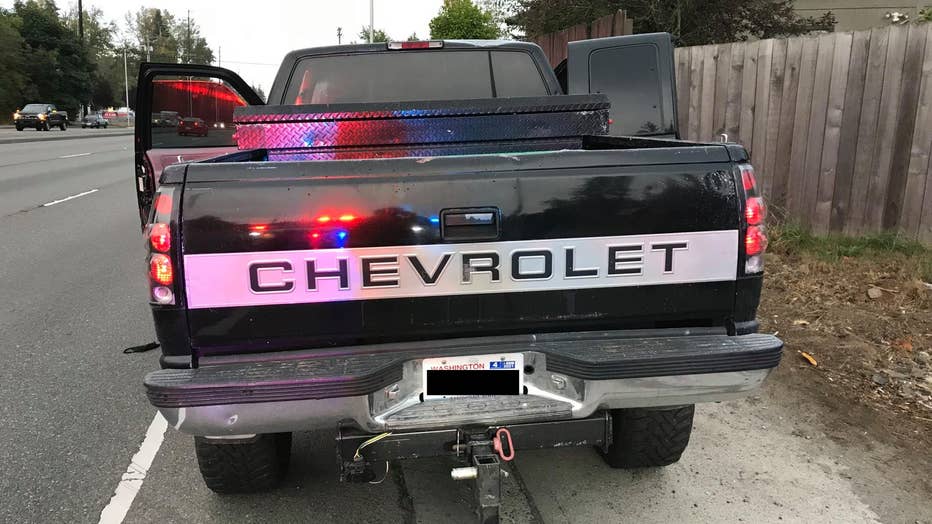 Deputies learned that one of the zip-tied victims had fled the scene on foot; he was found later a few blocks away.

The suspects reportedly ordered the occupants of a nearby camper trailer to exit, and then fired a round into the trailer when the victims did not come out. The two victims sleeping inside the trailer took cover on the floor their trailer, as the suspects fired multiple additional shots into the trailer before fleeing the scene.

There were no injuries reported.

During a security sweep of the property, deputies found numerous vehicles, motorcycles, ATVs, boats, tools, generators, and other items on the property that were missing VINs and plates or had punched ignitions. Deputies also noticed that a lock on a gate to access the property had been cut, and a pair of bolt cutters were found next to the gate.

One of newest deputies – who just graduated from the academy a couple of weeks ago – was responding to the scene with his field training officer when he spotted a truck matching the description in a parking lot.

The rookie deputy made a quick u-turn to get behind the suspects’ truck and was joined by one of his academy classmates, who had also spotted the truck while responding to the call with her field training officer. 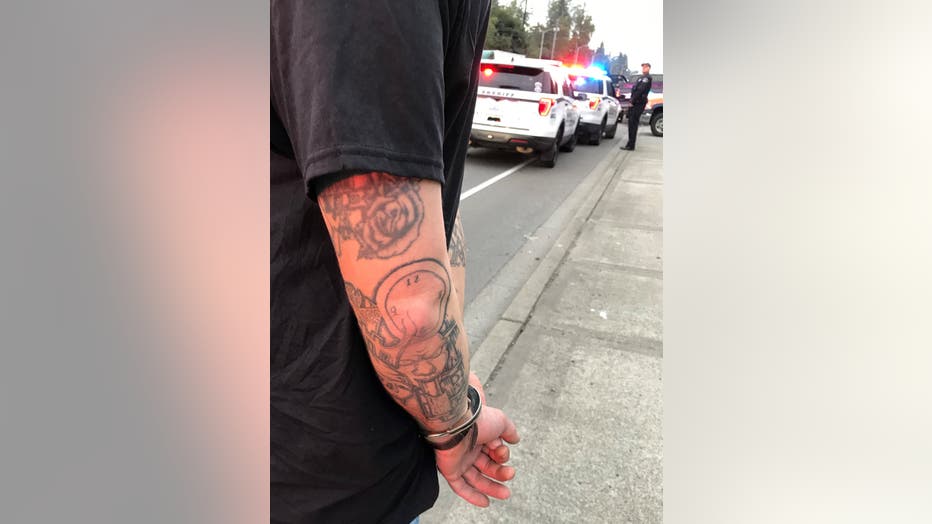 Deputies arrested three suspects inside the truck - a male driver, a male passenger and a female passenger. They also found a handgun in plain view, along with zip-ties and a night vision thermal camera.

Detectives are continuing to investigate the shooting and the property where it happened.