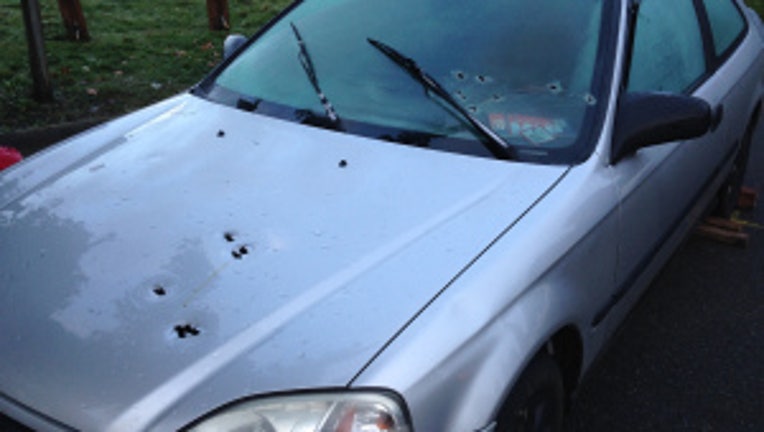 The incident happened just after midnight Tuesday in the 21800 block of SE 236th Place in Maple Valley.

According to sheriff's deputies, a man walking his dog noticed a 27-year-old man attempting to steal his truck. The thief, realizing he had been spotted, left the truck and ran toward an awaiting getaway vehicle.

The man was dead when police arrived at the scene. His identity has not been released. The truck's owner -- a Marine who served in Iraq -- was briefly detained before being released, officials said. He has a valid concealed weapons permit.

The case will be forwarded to the King County Prosecutor's Office, which will decide whether or not to file charges against the truck owner.

A witness to the scene, the Marine's aunt Kristen Hague, said the Marine even tried to perform CPR on the suspected thief while awaiting the police. She also said he pushed her out of the way during the gunfire.

"I think he saved my life," Hague said.

Neighbors who heard the shots said at least eight rounds were fired between the individuals.

A female from Kent who was at the scene with the suspect in a stolen Honda Accord was arrested and charged with driving a stolen vehicle as well as having a warrant for her arrest, police said. 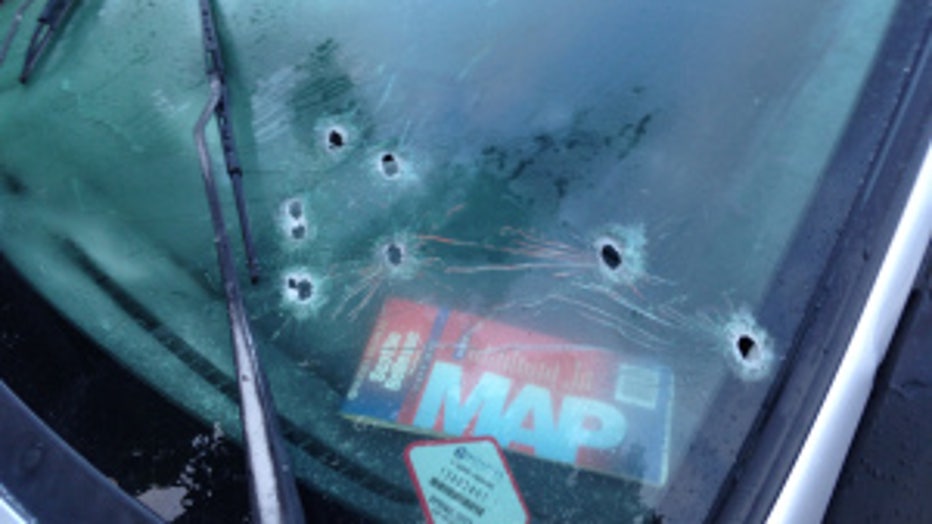