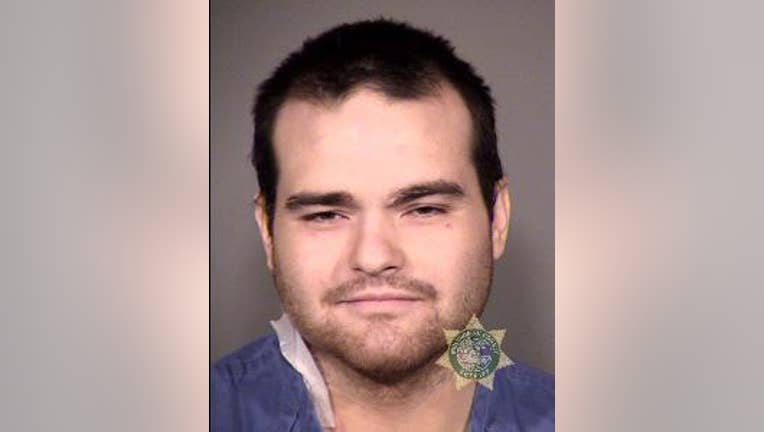 PORTLAND -- A man suspected of strangling his grandparents in March is in an Oregon jail Monday following his release from a Portland hospital.

Michael "Chadd" Boysen is in Multnomah County Jail, awaiting extradition back to King County to be charged with killing his grandparents -- an 82-year-old man and an 80-year-old woman at their home in Renton on March 8.

Boysen was taken to the hospital by police following a standoff in Lincoln City on Tuesday. He suffered from self-inflicted cuts, police said.

According to police, Boysen strangled his grandparents following a "Welcome Home from Prison" party the couple threw him at their home. He has previously served prison time for robbery, and he has six felony convictions.