Annapolis police have arrested a suspect in connection with the random shooting death of a Navy Midshipman's mother.

ANNAPOLIS, Md. - Authorities have made an arrest in connection with the murder of Naval Academy mother Michelle Cummings, who was killed by a stray bullet while dropping off her son in Annapolis for Induction Day.

Authorities have made an arrest in connection with the murder of Naval Academy mother Michelle Cummings, who was killed by a stray bullet while dropping off her son in Annapolis for Induction Day.

Annapolis Police Chief Edward Jackson announced the arrest on Wednesday of 29-year old Angelo Harrod who faces numerous charges including first and second degree murder in the killing of Cummings. Harrod is being held without bond.

The incident happened around 12:21 a.m. on Tuesday, June 29, when police were called to the scene in the unit block of West Street. The Cummings family had only just arrived in Annapolis to celebrate the Naval Academy induction of their son and were out celebrating when Michelle was killed. 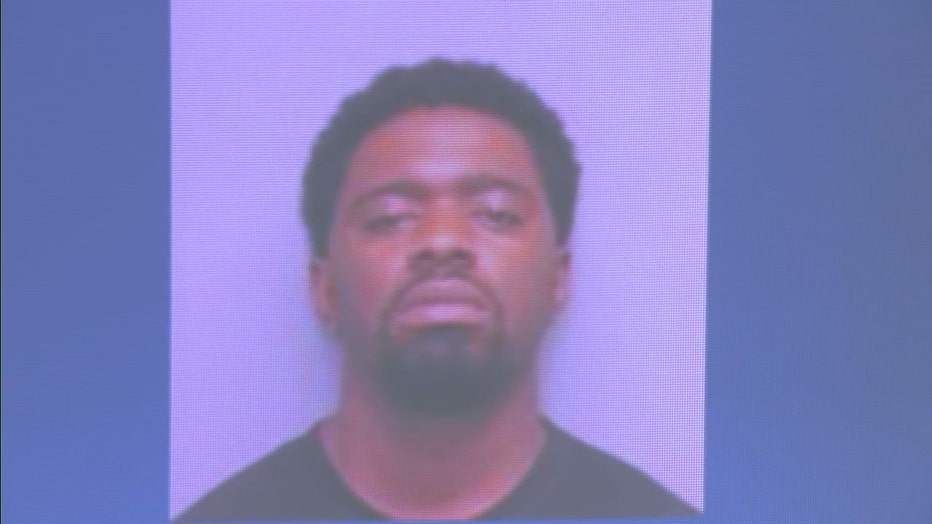 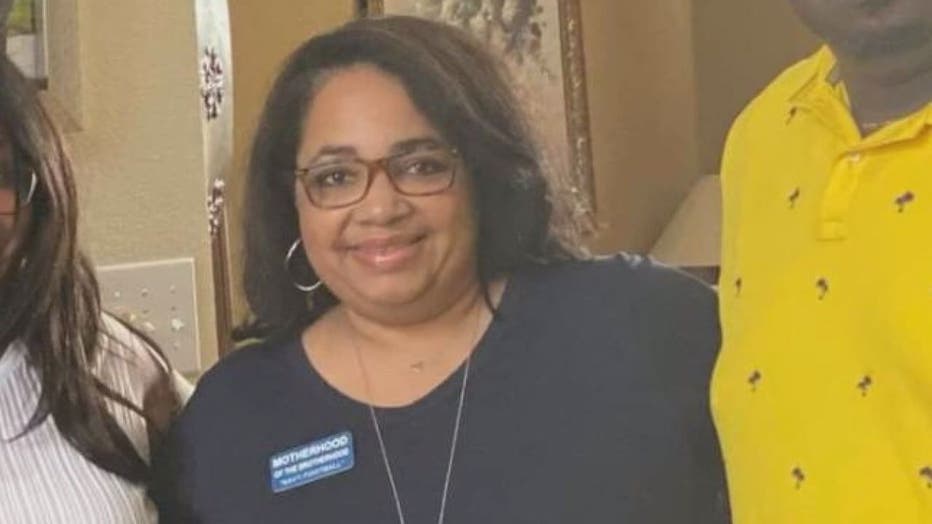 Jackson said Cummings was not the intended target in the shooting and that they believe Harrod fired shots at two individuals on nearby Pleasant Street -- an incident in which he faces attempted murder charges.

"Some nights I couldn't sleep. I felt rage," Jackson said about the case as he thanked his officers for their hard work.

Jackson said Harrod was apprehended by police on June 29 – the same day as the shooting after he was identified as a person interest. He had been on home detention and was arrested on an outstanding warrant after Jackson said he removed his ankle bracelet.

The chief said he spoke with the family early Wednesday to tell them of the arrest. "I know that the arrest will not bring the family's beloved wife and mother back but I hope this provides them with some justice," he said. 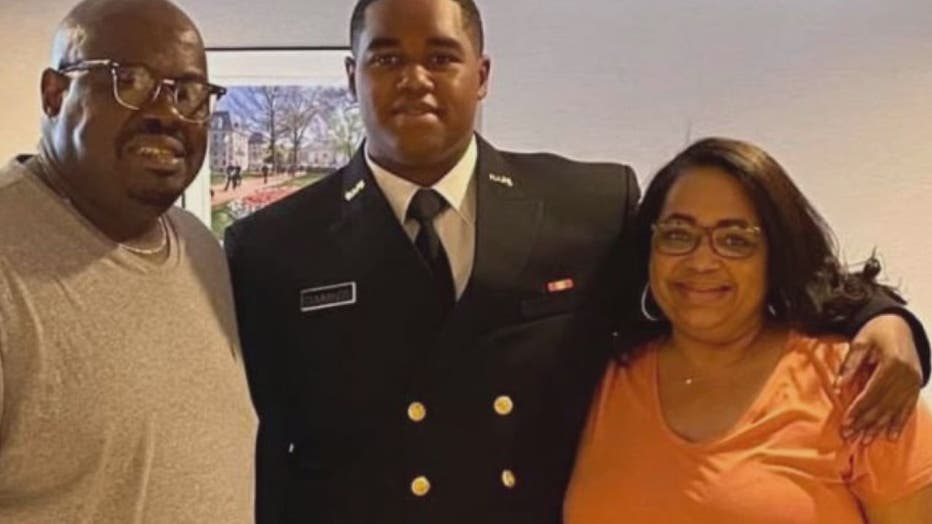 Michelle's son, Leonard Cummings III, who goes by 'Trey,' was set to be inducted into the Naval Academy on June 30 and was a prospect for the football team.

He did not attend the induction ceremony, instead going back to Houston, Texas with his father following the tragic event.

The United States Naval Academy and the Annapolis Police Foundation offered rewards in the case.