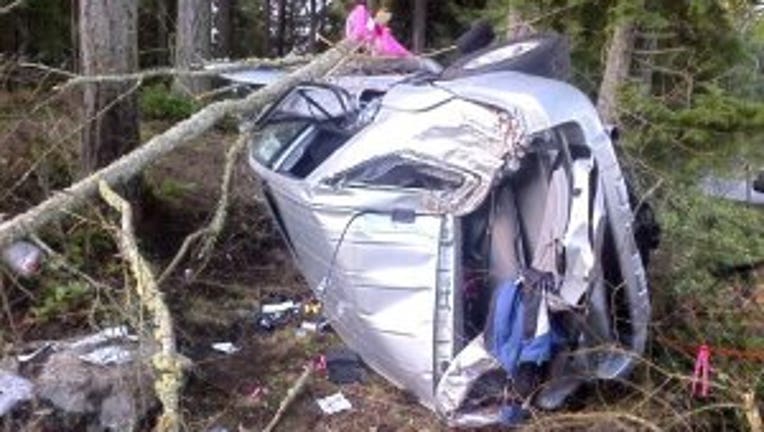 OLYMPIA -- A woman suspected of driving under the influence was arrested Sunday by the Washington State Patrol after she crashed and rolled her car in Olympia, police said.

According to WSP, the woman,29, crashed her car early Sunday morning in the 4800 block of Johnson Point Road in Olympia.

Washington State troopers said the woman had previously been arrested for a DUI.

Troopers in Pierce and Thurston counties have made 55 DUI arrests so far this weekend.