EVERETT, Wash. -- Authorities are investigating the death of a suspected car prowler shortly after he was arrested Thursday morning. It is the second inmate death in the jail this year, and at least the 15th since 2010.

According to the Snohomish County Multiple Agency Response Team, the 35-year-old Everett man struggled as officers took him into custody early in the morning.

Investigators say the suspect continued to be uncooperative at the Snohomish County Jail:

"Jail medical staff was present during attempts to de-escalate the individual and monitor vital signs. Jail staff deployed a Taser to gain compliance. The individual continued to resist staff and was placed in a restraint chair. At that time, the male became non-responsive and life-saving measures were initiated. 911 was called. Everett Fire Department performed life-saving measures and pronounced the male deceased."


The medical examiner will determine the cause and manner of death and identify the person. The SMART team is investigating.

The death becomes at least the 15th since 2010. The Snohomish County Sheriff's Office was not immediately available for comment.

Seattle attorney Cheryl Snow has represented more than six families of inmates who have died in the jail over the years. By her numbers, 20 inmates have died in the jail, and so many in such a short time sparked an investigation by the National Institute of Corrections (NIC).

"At the Snohomish County Jail there was an unusual amount of deaths that occurred," Snow said. "In fact between 2012 and 2014, there were a dozen deaths."

Snow says the NIC recommended a number of improvements the jail needed to make for public safety. But Thursday morning's death goes to show little has been done, Snow says, and the jail remains unsafe for inmates with medical issues or those who struggle with mental illnesses. 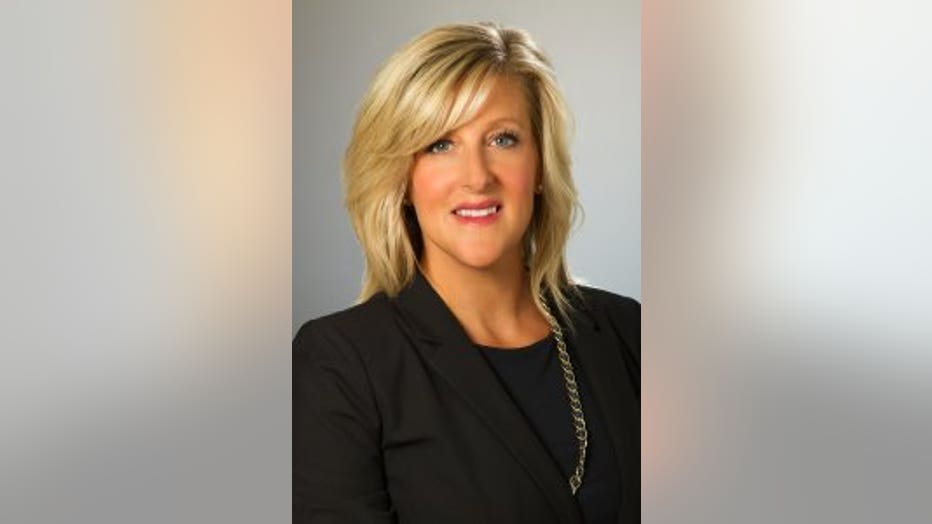 "Unfortunately, to date they have not made those changes and deaths continue to occur," she said.

Snow and her firm are currently involved in active litigation with Snohomish County for the family of a mentally ill inmate who died in her isolation cell.

"Sheriff Trenary operates the jail with any written or procedure," Snow said. "What you see is confusion among the deputies for what the policy is, and they haven't been trained on what the policy is and what the practice should be."

But Royce Ferguson, a Snohomish County lawyer who has also represented families of inmates who died in the jail, said some reforms have been made, and the jail is not nearly as neglectful as before. According to Ferguson, many of the clients he represented had family members who died because their medical needs were not attended to following booking. Whether it be allergies not cared for or infections not looked after, care in the jail used to be non-existent, he said.

Since 2013, medical staff has been added to the jail, including more nurses and a physician.

"They formed -- they being the jail and the sheriff -formed a committee to bring in more qualified nurses and have a physician on call," Ferguson said. "In other words they brought it up to industry standards."

According to an KUOW story in 2014, numbers of deaths at the jail were roughly in line with the nation's average.

Earlier this year, Gov. Jay Inslee visited the jail. He said he liked alleged reforms performed by Trenary, and left the jail "impressed," according to the Everett Herald.