Detectives say he fired the shot that killed an 8-year-old girl, Royal'lee Wallace, inside an apartment on April 25th. He was wanted for about a week. 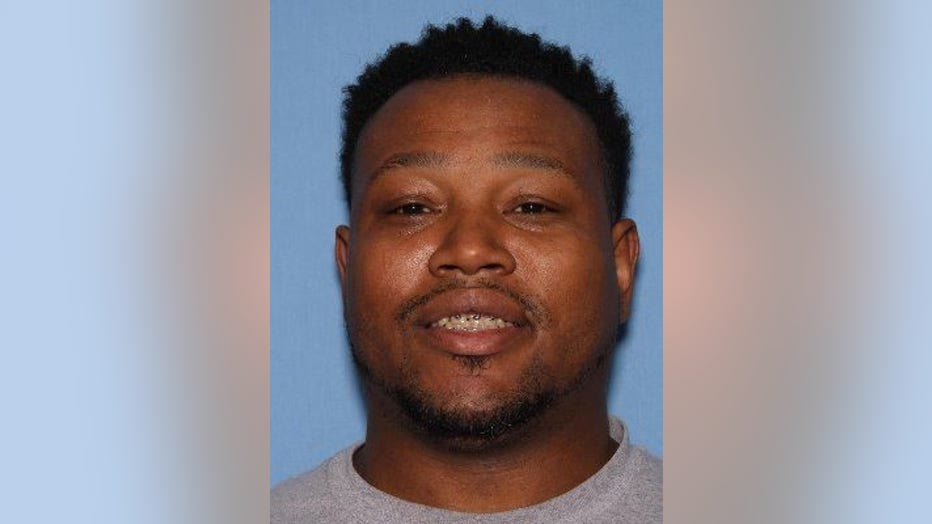 Federal Way Police are asking for the public's help to locate 35-year-old Andre Marcelle Jimerson. Detectives say he fired the shot that killed an 8-year-old Royal'lee Wallace inside an apartment on April 25th.

Initially, police arrested the little girl's father after they say he told them he was alone in his apartment when his daughter was shot. Detectives said evidence showed the bullet was fired from inside the apartment.

RELATED: Father of 8-year-old shot and killed in Federal Way released from jail with no charges filed

Father of child killed in Federal Way released from jail

Police are still looking for the person who fired a gun in a Federal Way apartment and sent a bullet through three walls, killing an eight year old girl.

Police later learned there were two other people inside the apartment with her father when the shooting occurred.

After further interviews with her father and one of the other two people in the apartment, he was released from jail and the investigation shifted to Andre Jimerson, who is now believed to have fired the fatal shot.