Suspect in Fairfax CEO's murder has connection to victim's wife

FAIRFAX, Va. (FOX 5 DC) - Court documents are revealing new details about the murder of a Fairfax city non-profit CEO, including that the victim's wife is the ex-girlfriend of the suspect.

According to court documents, the suspect, Joshua Daniel Danehower, shot the victim, Gret Glyer, four times in the head and twice in the neck – a total of 10 times. It happened around 3 a.m. Friday after they responded to his home in the 9800 block of Bolton Village Court. 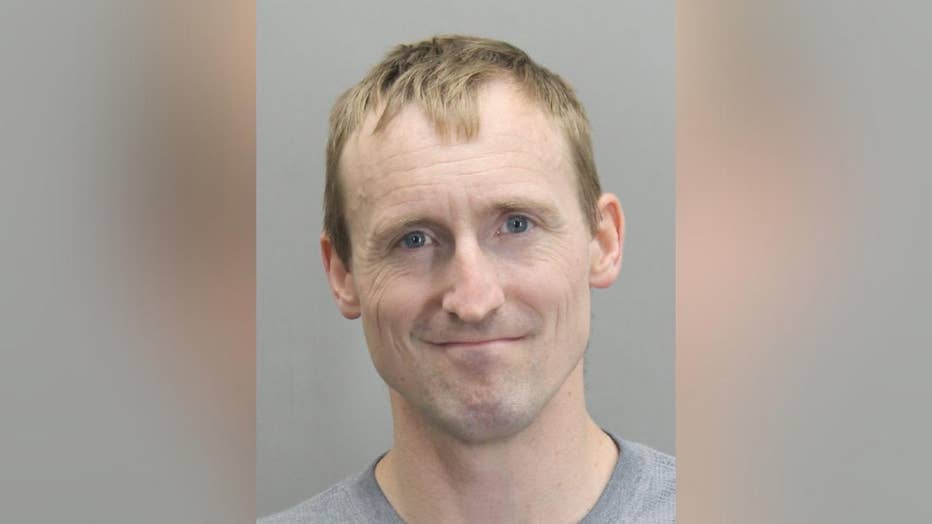 The document says Glyer’s wife, Heather, is Danehower’s ex-girlfriend and that he wanted to reconnect with her. His wife was asleep next to him at the time of the shooting.

Police said Glyer's two young children were also in the home at the time but were not injured.

Danehower was arrested at a FedEx at Dulles International Airport, where he had worked for about a month. Officials say he was arrested Tuesday night while heading to work.

After the bail hearing, Danehower apparently asked "Can I order a pizza?" The authorities with him wrote in the charging documents that, "he was not taking the situation seriously in the slightest." 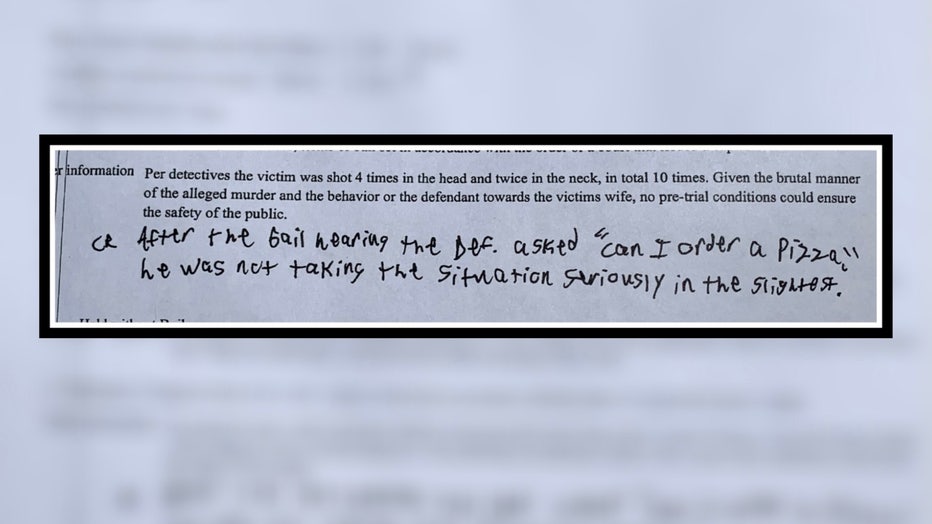 Officers say Danehower was an acquaintance of Glyer. A source close to the Glyer family tells FOX 5 that "Gret's killer is suffering from a severe mental illness. He was deluded into thinking that there was a romantic relationship, when no such relationship ever existed." 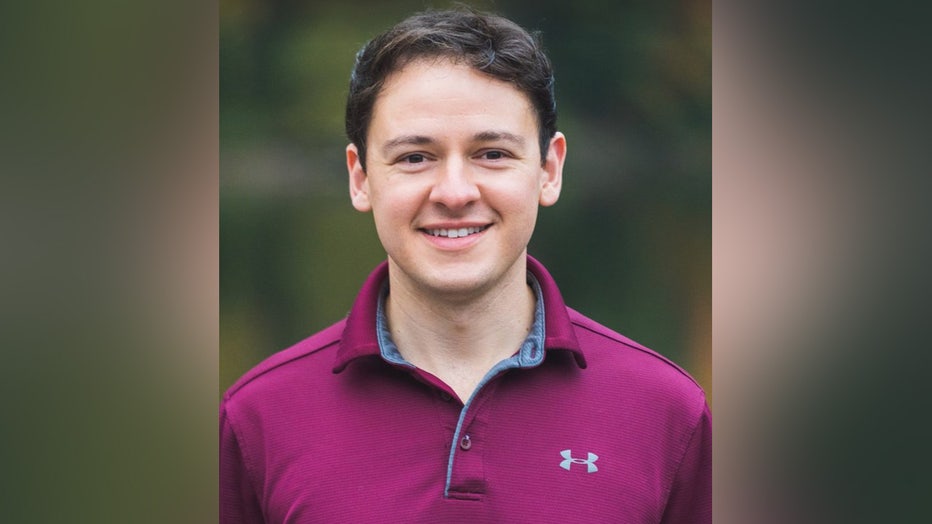 Glyer's wife, Heather, released a statement following the police's announcement of an arrest in the case. It reads in full:

"I am grateful to the police and everyone who has worked so hard to make this arrest happen so quickly. I am thankful for the outpouring of support we've received from our church, friends, family, and people we haven't even met. Gret was my best friend and an incredible husband and father. He had an amazing heart for helping the people who need it most, and I know that legacy will live on. I know that God is with me and has a plan for my life and for the lives of our children. We would appreciate your prayers."

Danehower is charged with second-degree murder and using a firearm in the commission of a felony. His alleged crime of murder is punishable by death.