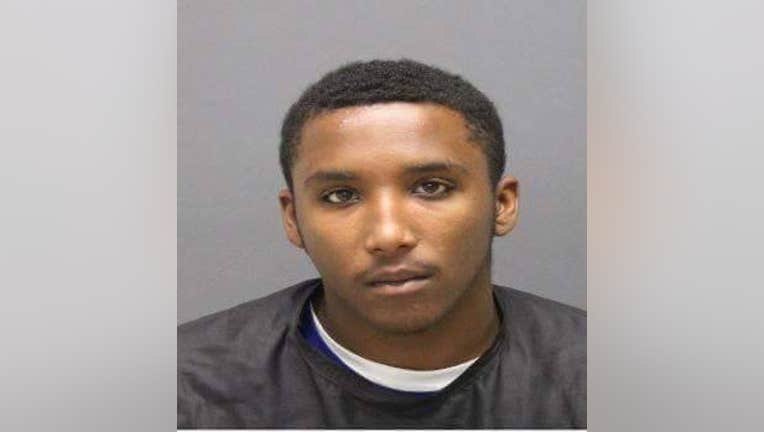 TACOMA -- Police on Monday arrested the suspect accused in the kidnapping of a mother and daughter last weekend.

Tacoma police reported that Mickeal Gordon, 17, abducted a 5-month-old girl and her 18-year-old mother on Saturday. They identified Gordon as the woman's ex-boyfriend.

Gordon assaulted the woman before fleeing with her and the infant, and firing off several gunshots, authorities said.

Police said Gordon threatened to kill the infant and both she and the mother were believed to be in serious danger. That prompted a statewide AMBER alert which was canceled later that day when they were both found safe.

Gordon is now being held on investigation of assault, kidnapping, drive-by shooting and unlawful possession of a firearm.