A jury on Friday found 56-year-old William Talbott guilty in the murders of 20-year-old Jay Cook and 18-year-old Tanya Van Cuylenborg in 1987.

Jurors deliberated for two-and-a-half days before handing down their verdict.

Talbott was arrested in May 2018, more than 30 years after Cook and Van Cuylenborg were found killed, their bodies dumped in Skagit and Snohomish counties. 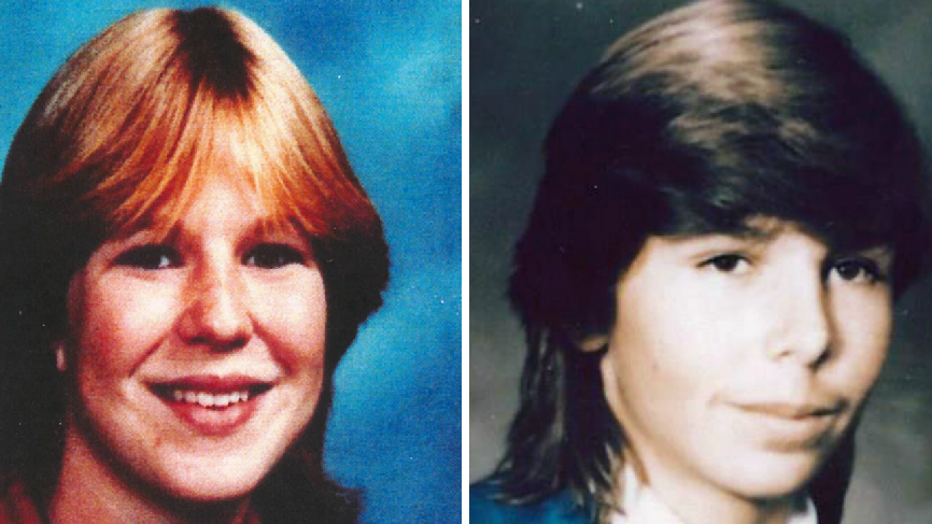 Investigators identified Talbott as the suspect using DNA found on a genealogy website.

The case and subsequent trial has drawn national attention because it's the first time evidence collected from a genealogy website was put to the test in court.