Deputies and SWAT responded to a shooting around 6 p.m. near the 32500 block of 124th St. SE in Sultan. The male suspect at the time was believed to be inside the home, according to SCSO.

The victim - whose identity is not known - was taken to a hospital with a gunshot wound to the leg. The condition of the victim has not been released.

Police are still investigating the incident. 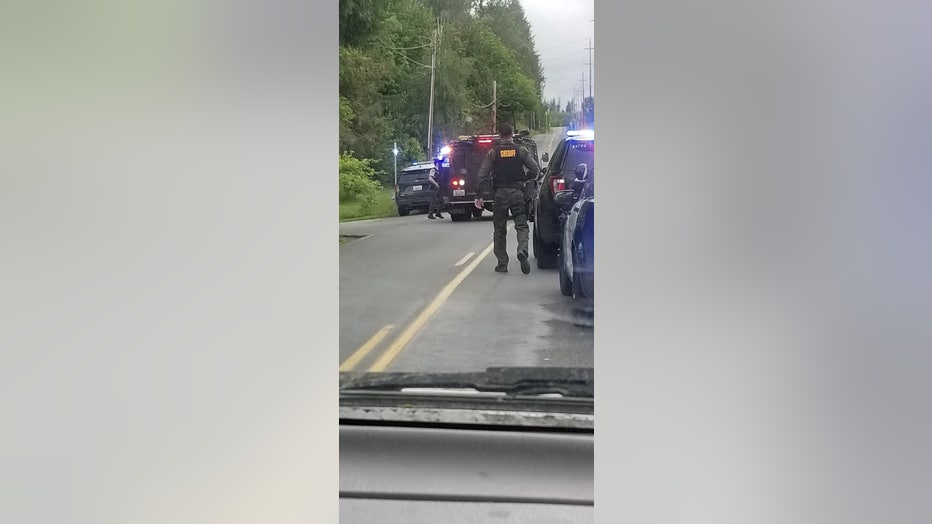 Police respond to a shooting in a Sultan neighborhood where one person was injured and a 25-year-old man was taken into custody.