Police say Cetin, 20, shot a teenage girl, a man and three women in the Macy's department store at the Cascade Mall in Burlington, north of Seattle, on Sept. 23, 2016. Authorities captured him about 30 hours later near his apartment. He was found dead in the Snohomish County Jail on April 16.

His family said he had psychiatric problems. 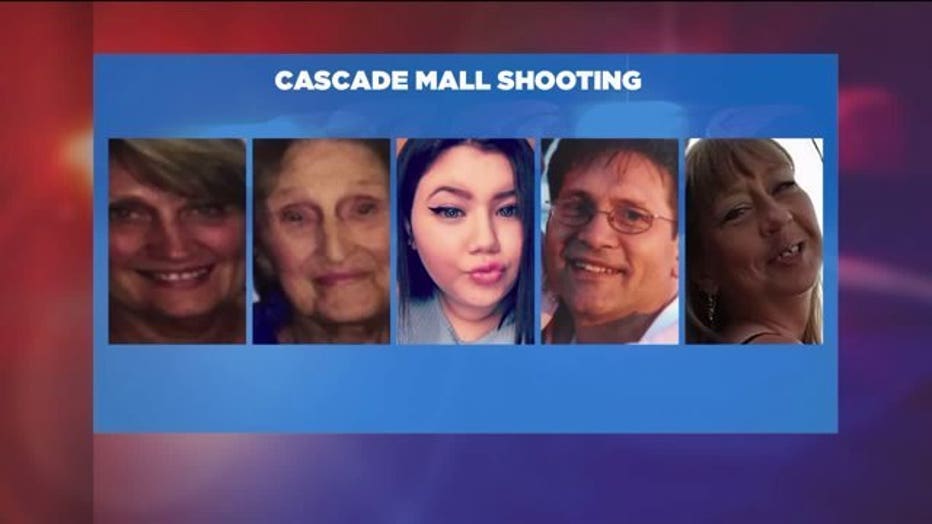