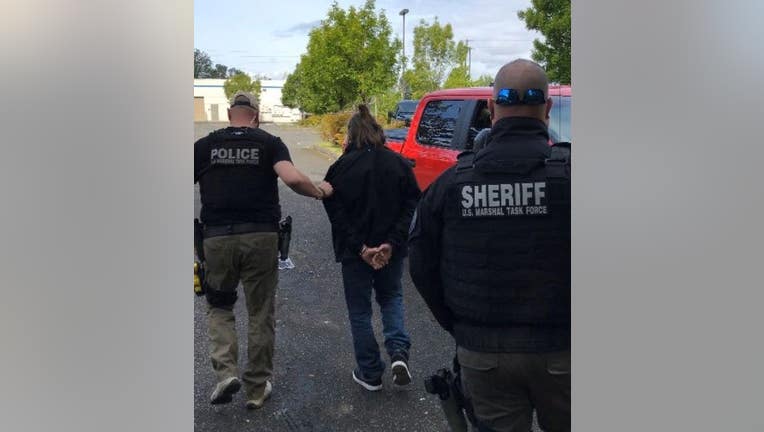 EVERETT, Wash. - An Everett man who failed to appear for sentencing Friday after pleading guilty to the fatal 1987 Everett Community College fire has been arrested.

Elmer Nash was 12 on Feb. 16, 1987 when he lit a matchstick and dropped it on a pile of books and papers on the floor of the college’s library, igniting a fast-moving blaze that killed Everett firefighter Gary Parks.

The arsonist’s identity remained a mystery until Nash reluctantly confessed in a 2017 interrogation. Now 47, Nash pleaded guilty to murder in March in a deal that called for 3½ years in prison, taking into account his age at the time.

Nash has spent much of his life behind bars. He has been convicted of over a dozen felonies as an adult, mainly for drug and property crimes, as well as dozens of misdemeanors.

Superior Court Judge David Kurtz had allowed Nash to remain free without bail on a promise to attend his next court hearing. Kurtz approved a bench warrant for Nash’s arrest after he didn’t show up.

A new sentencing date has been tentatively set for next Thursday. Prosecutors said they may seek additional prison time.