A suspect has been identified in a Thurston County home disturbance late Friday night. A deputy was injured after responding to the 911 call.

YELM, Wash. - A Thurston County deputy was stabbed after responding to a disturbance at a Yelm home late on March 26.

The incident happened around 8 p.m. at a home in the Nisqually Pines on Holly Street Southeast. Police say they got a 911 call for an attempted assault.

The deputy arrived shortly after the call and was stabbed in the neck. She then shot at the male suspect. Deputies and Yelm officers assisted with aid before medics arrived.

The deputy in her mid-30s was transported to St. Peters Hospital and went into surgery Friday night. She is in serious, but stable condition. As of Tuesday, she is still in the hospital but is expected to make a full recovery following her surgery. The suspect is in critical condition in Harborview's ICU, according to a hospital spokesperson. 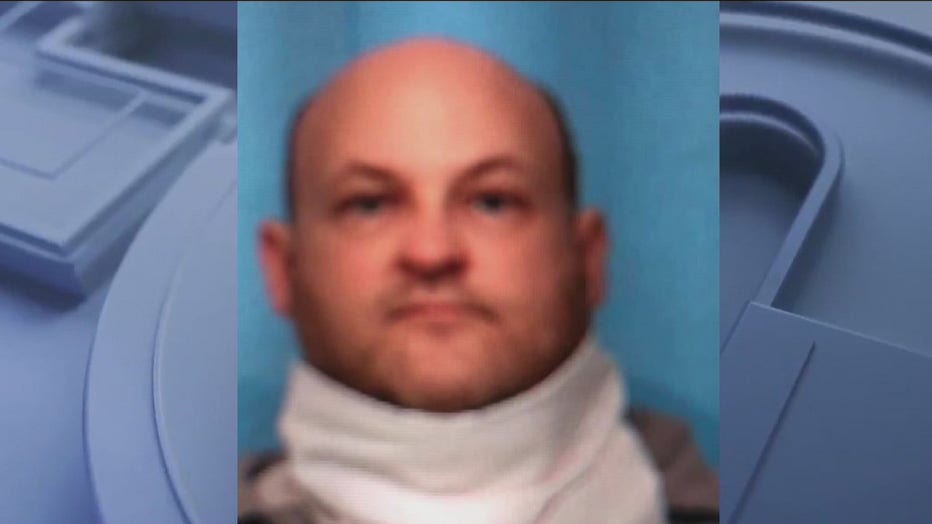 The suspect is Ronald Clayton; a man who has a lengthy criminal record and has appeared on Q13 News in the past. Law enforcement sources tell Q13’s David Rose the suspect is a convicted sex offender who was previously featured on Washington’s Most Wanted.

Clayton served a ten-year prison sentence for breaking into a stranger’s home, while on drugs. Then, raping a woman inside the home at gun point. Following the assault, Clayton proceeded to attack the woman.

Clayton was recently released in 2019 after serving 24 months in jail for failure to register as a sex offender.

Hours before this attack in the Yelm neighborhood, Q13's David Rose issued a Washington's Most Wanted fugitive alert for Clayton. This was due to officials saying Clayton cut off his GPS tracker around 1:40 p.m. Friday in Spanaway.

The incident in the Yelm neighborhood happened about 20 miles away from that location, and six hours later.

"We came out here for a calm life and somewhere safe for the kids," said Allie Pieretti.

Pieretti is a mom of three children all under six year’s old, her youngest is just a few weeks old. They live a few house down from where the incident happened.

She says this situation does not give her family the sense of security they hoped for in their new home.

"That’s the scariest part; you want to keep your kids safe as possible, but to have someone that crazy that close to home it’s an uneasy feeling," she said.

This is an ongoing investigation.