The Snohomish County Sheriff's Office announced Thursday afternoon that they have identified a suspect in a 1990 homicide cold case.

SNOHOMISH COUNTY, Wash. - The Snohomish County Sheriff's Office announced Thursday afternoon that they have identified a suspect in a 1990 homicide cold case.

Days later, on August 25, her body was found near Highway 5222 and Echo Lake Road in Snohomish. 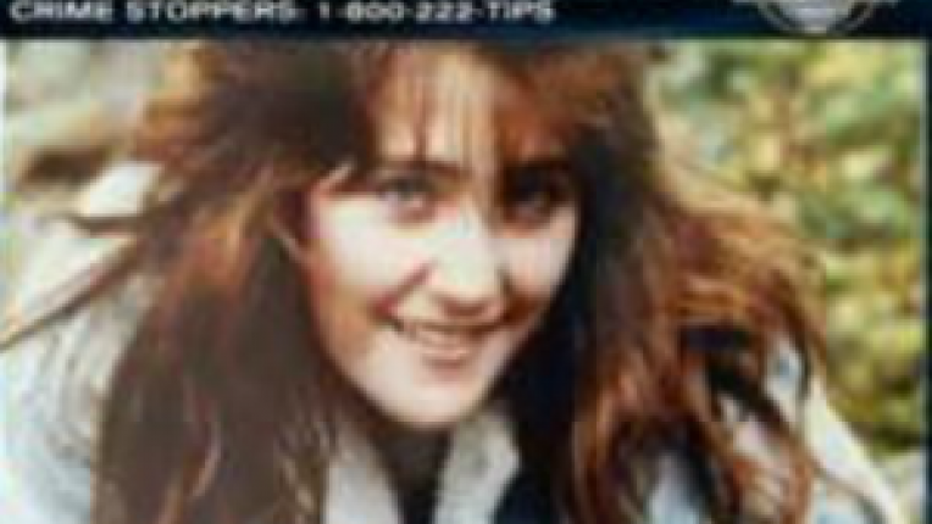 "We believe that Michelle met somebody that she knew that brought her out here so they could drink. The person probably intended to have sex and she didn’t want to. She probably tried to flee and he ran her down and strangled her," said Detective Jim Scharf with the Snohomish County Sheriff’s Office in 2012.

Scharf was convinced Michelle knew the killer because of the violent nature of the crime saying at the time, "There was a pile of concrete that had been broken up and dumped here. The killer came and got a piece of that concrete and used it to finish her off."

The killer left DNA behind and police have used it to narrow the search.

The Snohomish County Sheriff's office has been working with Parabong NanoLabs, an organization that uses genetictic genealogy, ancestry, and kinship analysis to assist law enforcement in developing potential suspects for cases where DNA evidence is present, with the case.

Through investigative genetic geneology, detectives identified the suspect as 49-year-old Robert Brooks. Brooks was released from prison in April 1990 and was living with a relative on 25th Ave. NE, just a few blocks from where Michelle lived.

However, Brooks died in October 2016.

"After more than 30 years of searching for answers following this terrible murder, we can finally provide Michelle’s family with some answers," said Snohomish County Sheriff Adam Fortney. "Thanks to the relentless persistence of our cold case detectives, new DNA technology and advancements in genetic genealogy, we are now able to solve cases we once thought we’d never find answers to."