Seattle man reunited with beloved bulldog that was stolen from him

Weeks later, Quavo has been reunited with his rightful owner thanks to a tip from a Q13 viewer.


SEATTLE  - King County Prosecutors have charged a 26-year-old man from Seattle in the theft of a beloved bulldog from a 68-year-old man with Parkinson's on August 12, 2019.

Prosecutors have charged him with Theft 1st Degree and Assault 4th Degree .   He is free on bail awaiting trial.

Charging documents say Jonas had a conviction for Identity Theft 2nd Degree in 2013. 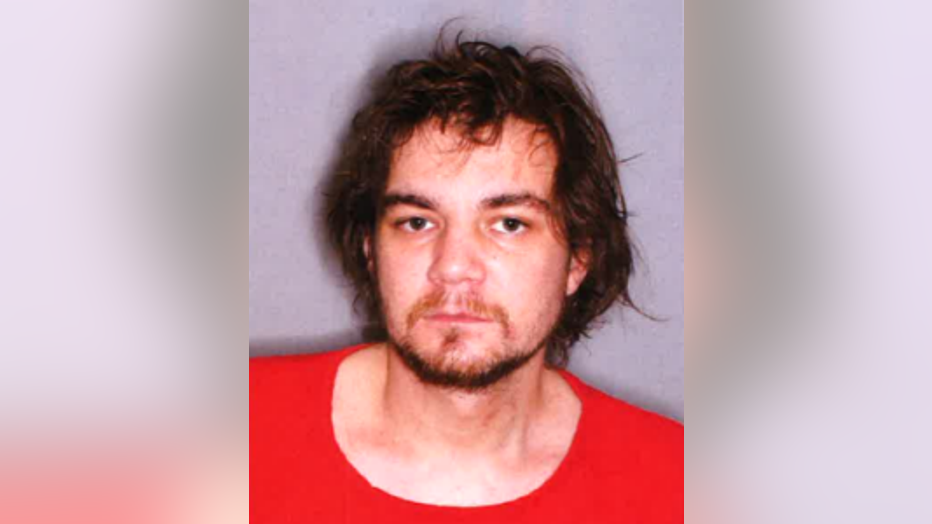 King County Prosecutors have charged Garrett Jonas with Theft in the First Degree, Assault in the 4th Degree.

SEATTLE -- In mid-August, thieves attacked a 68-year-old man in the Greenwood area and stole his beloved dog named Quavo.

Weeks later, Quavo has been reunited with his rightful owner thanks to a tip from a Q13 viewer.

Albert Boogaard and his step-daughter Andrea Naylor were walking down the street in Seattle's Greenwood neighborhood when they say a man and two women in a white car stole his bulldog.

Albert has Parkinson’s and couldn’t fight back. He was devastated. Quavo belonged to Albert's wife who passed away recently.

“The guy got out of the car, come over grabbed me in a bear hug from behind, I turned around and punched him a couple times right behind the ear,” he said. “I'm not strong like I used to be so they shoved me to the ground and grabbed my dog and took him.”

Detectives canvassed the area and Albert and Andrea  turned to the public for help and as luck would have it, Quavo was found Monday loose in the Crown Hill area.

He was taken to the Seattle Animal Shelter and that's when a Q13 viewer recognized him as the stolen dog, alerted news anchor and WMW host David Rose, who notified a very happy Andrea. The shelter says they see pets and owners reunited often, but this was special.

Albert and Andrea say they are so very grateful.