TACOMA, Wash. -- Tacoma Police say a tip led to the arrest of a suspect on Monday in the hit and run that killed 77-year-old Karin Woodbury on May 14th. 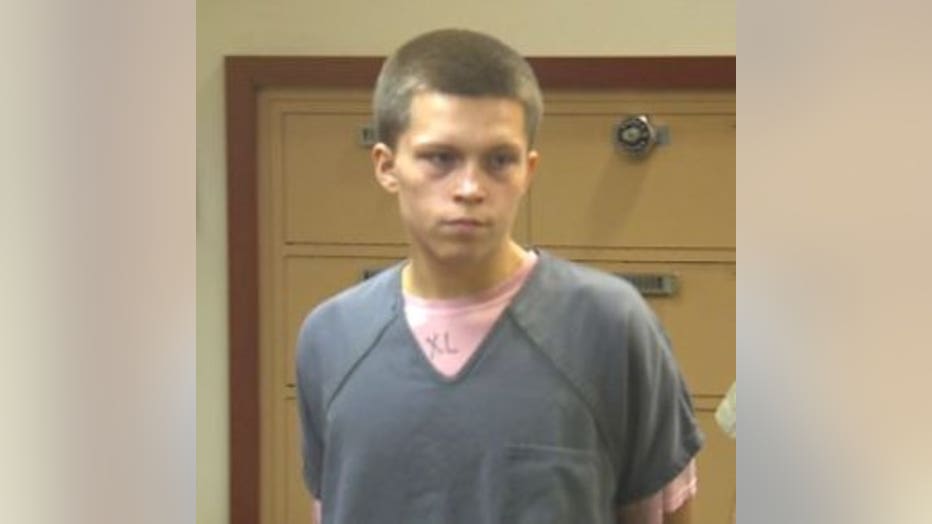 The 18-year-old suspect pleaded not guilty to Vehicular Homicide,  Failure to Remain at Accident Resulting in Death and Driving on License Suspended 3rd degree.

Justice Tatum Oates was ordered held on $200,000 bail.  He is accused of running over Woodbury on May 14th at about 9:30 p.m. as she walked to a friend’s home and then leaving the scene without stopping to help her.  She died from her injuries the next day.

According to court documents, Oates told detectives he had been working long hours on May 14th and fell asleep at the wheel while driving to a friend’s house.  He claimed he woke up after striking some mailboxes on 44th Ave N.E. and did not know that he had hit a pedestrian.   Officers found four smashed mailboxes at the scene and Woodbury lying in the street unconscious and bleeding.  Oates said he learned a few hours later that he had killed Woodbury when a friend called him and told him.  Detectives asked him what he did at that point.  “The defendant responded, ‘Nothin. I figured you guys would figure it out”.

Oates was arrested on Monday after Tacoma Police received a call from someone telling them they could find the hit and run suspect at his place of employment.  Detectives located his 1995 tan Honda Accord parked in a driveway car port at his mom’s house.

Oates was previously arrested on April 30th after hitting a car from behind on Marine View Dr in the 1700 block and fleeing the scene.  According to documents filed in Tacoma Municipal Court, the victim followed him and called police.  An officer stopped Oates at View Point park at 49 Norpoint Way and says the suspect told him “that he was sorry but he panicked when he hit the car in front of him.  He said he was trying to get his life together”.

Outside the courtroom, Woodbury’s son said he is glad police caught the suspect but it can’t reverse what happened.   “I just want somebody to wake me up from this dream, this nightmare,” said Steve Woodbury.

Tacoma Police are investigating after a woman was found at approximately 9:30 p.m. on Tuesday in the roadway in the 3000 block of 44th Ave NE in Tacoma.  There was a mailbox that had been hit as well.  'It probably has front end damage so if anybody knows of that vehicle, please call the Tacoma Police Department," said Tacoma PD Officer Mark Best. 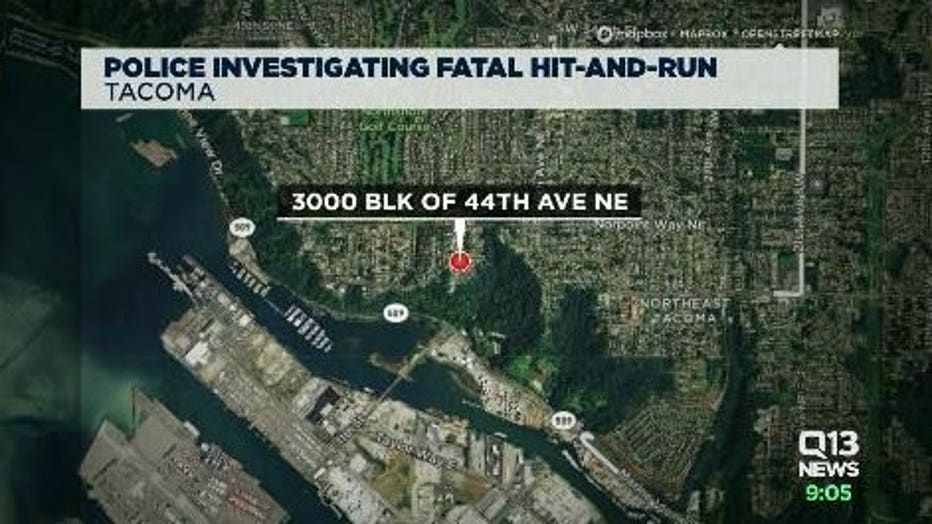 Police say she was apparently struck by a light or tan colored Honda sedan that fled the scene prior to officers arriving.  The woman passed away from her injuries on Wednesday while being treated at a hospital.

The Pierce County Medical Examiner has identified her as 77-year-old Karin Woodbury.  "There's people that aren't even her actual kids or grand-kids that think she is their grandma.. She's just that person. She's the nicest person on the planet ," said grandson Tim Woodbury. 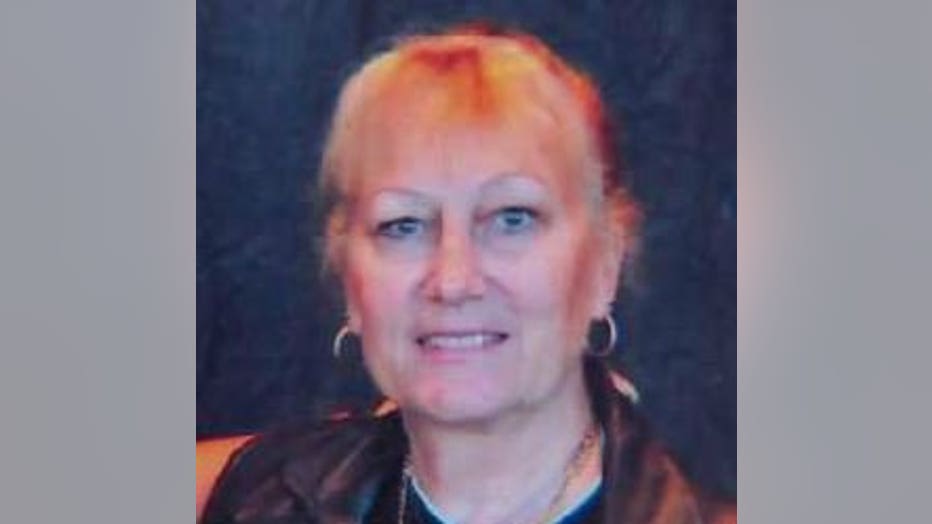 Her son says he learned his mom was hit when she went to meet a friend down the street.  "She had spent time to make dinner for him and she just wanted him to come home and eat dinner so she went to look for him.   Her car wasn't working at the time so she took a walk. She likes to get about and about and get the exercise so she went for a walk, said Steve Woodbury.

He hopes the driver who hit his mom develops a conscience.  "How could they even sleep at night? Eventually you would have to come out and say something because it was just eat you alive, I think," said Woodbury. 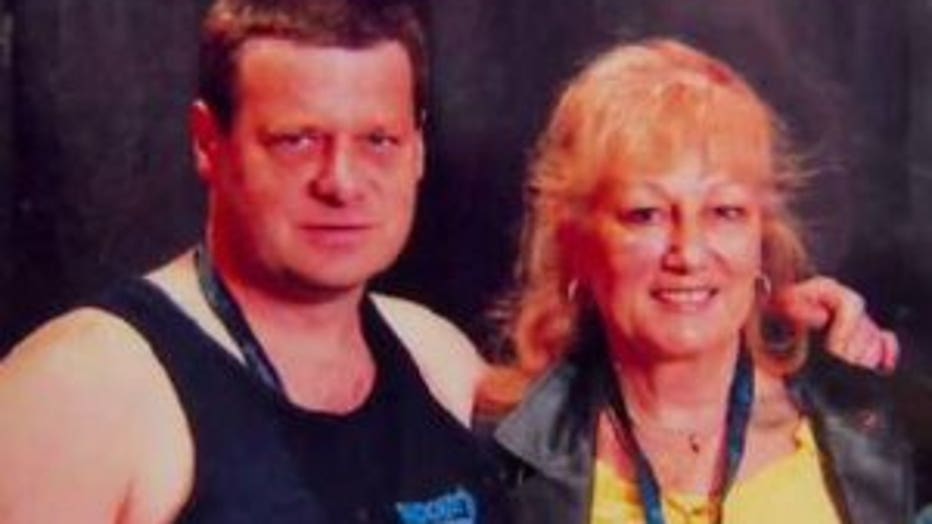 Detectives are working on trying to get more suspect information at this time.  If you have any surveillance video, can identify the driver, a license plate of the vehicle or who know where to find it, contact Crime Stoppers of Tacoma-Pierce County at www.P3Tips.com or through the P3 Tips App on your cell phone.

You can submit photos and video anonymously through the App or the website.  You can also call 1-800-222-TIPS (8477).   Crime Stoppers will pay a cash reward of up to $1,000 for any information that leads to an arrest in the case.