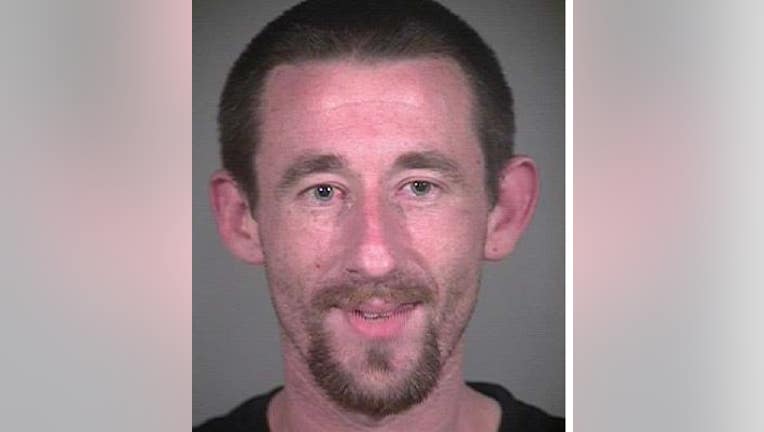 EAST BREMERTON, Wash. -- A man was found stabbed to death Friday at a mobile home park in East Bremerton, and the sheriff's office later arrested what they called the primary suspect in the case.

The Kitsap County Sheriff's Office said deputies were called to a home in the Camelot Mobile Home Park at 5307 State Highway 303 NE at about 4:29 p.m. Friday.

A dead man was found inside the mobile home, the sheriff's office said. The identity and age of the victim were not immediately released.

Detectives identified Dustin Cupp, 31, as a primary suspect in the case. More than five hours after the victim's body was found, Cupp was found and taken into custody at about 10 p.m. Friday,  the sheriff's office announced.