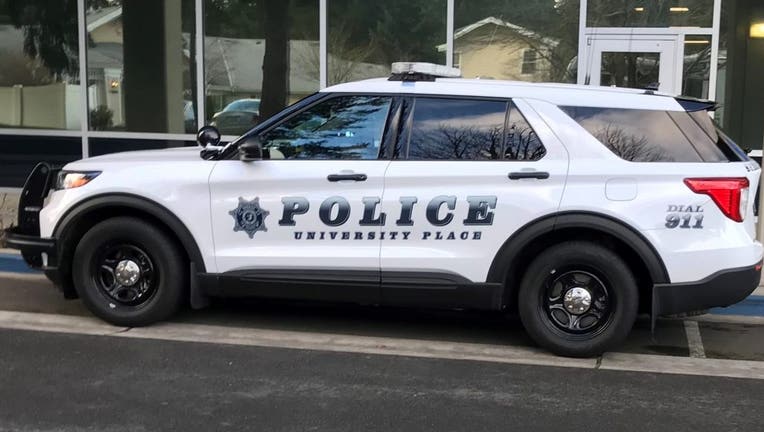 UNIVERSITY PLACE, Wash. - A suspect who shot another man through his apartment door Wednesday night has been arrested, authorities say.

According to the Pierce County Sheriff’s Office (PSCO), at 9:30 p.m., dispatchers received a call saying a man was shot near Cirque Dr. W and Hannah Pierce Rd. W. Deputies say they were already in the area responding to another disturbance, and we’re able to easily find the victim outside an apartment complex. The 22-year-old man was badly injured and was immediately rushed to the hospital.

The PCSO says the suspect had knocked at the door looking for someone, and shot through the door multiple times when the victim answered.

Deputies were able to identify the suspect and notified neighboring law enforcement agencies about the shooting.

Tacoma police answered the call, and were able to locate the 23-year-old suspect and bring him into custody based on probable cause.

Authorities say the suspect was interviewed by detectives and then booked into the Pierce County Jail for first-degree assault.

Police are investigating two shootings after a woman was shot in her car in West Seattle and a man was found dead in a Des Moines home.