UPDATE -- 10/31/2016  Genede Kedir pleaded not guilty at his arraignment in King County court for two counts of Robbery in the 1st Degree.  The defense requested a lower bail but the judge kept it at $500,000 citing the seriousness of the charges.  His next court hearing is set for Nov. 17th.

KING COUNTY -- A suspect in a series of carjacking cases in Seattle and Redmond is in custody following an investigation into groping of female students at Seattle Pacific University. Prosecutors have charged Genede Ahmed Kedir with two counts of Robbery in the 1st degree. The 27-year-old is accused of stealing cars at gunpoint from two women in Seattle on the same day. 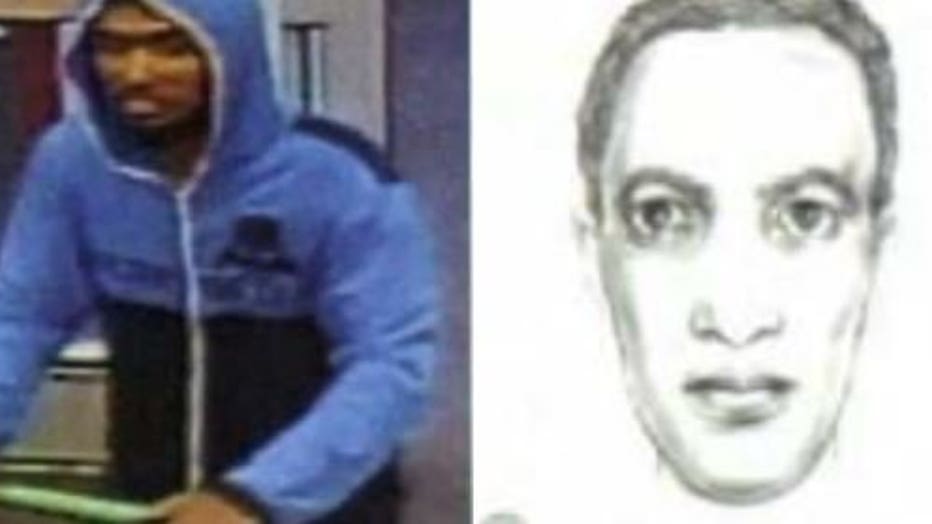 The first happened just after 8am on Sept. 17th on S. King St. when a suspect pointed a gun at a woman standing next to her car and demanded her keys and her purse. He got in and drove off with her black 2001 Honda Civic. Then, about 12:30 pm, a 68-year-old woman was sitting in her '96 Volvo station wagon with her door ajar getting ready to eat her lunch in the parking lot of a Jack in the Box in Ballard when a man crouched down and pointed a gun at her and demanded she exit the vehicle. Detectives say he stole her '96 Volvo station wagon and was later seen on surveillance video parking it and walking into a Fred Meyers store.

Two days later, there were 3 to 4 robberies in the 15900 block of Redmond Way by a lone black male suspect including an attempted carjacking of a woman parked near a parking garage.  The suspect fled the scene in the stolen Honda Fit and crashed it into a ditch.  Detectives produced a sketch of the suspect and showed it to the victims of the Seattle carjacking cases. Both women confirmed it appeared to resemble their suspect.  Additionally, Redmond Police found an insurance card belonging to the second carjacking victim.   "Much of great law enforcement is attention to detail and teamwork.  I'm so proud of how quickly and thoroughly we processed evidence from his attempted carjackings here in Redmond. A Redmond officer found and processed the suspect's fingerprint, while one of our detectives found critical evidence in the recovered Honda Civic. Both of these developments allowed law enforcement to identify the suspect and link him to multiple carjackings. While coordinating with Seattle PD to contact him, we quickly learned he had just been detained for yet another issue. Great coordination among law enforcement agencies!" said Redmond Police Chief Kristi Wilson. 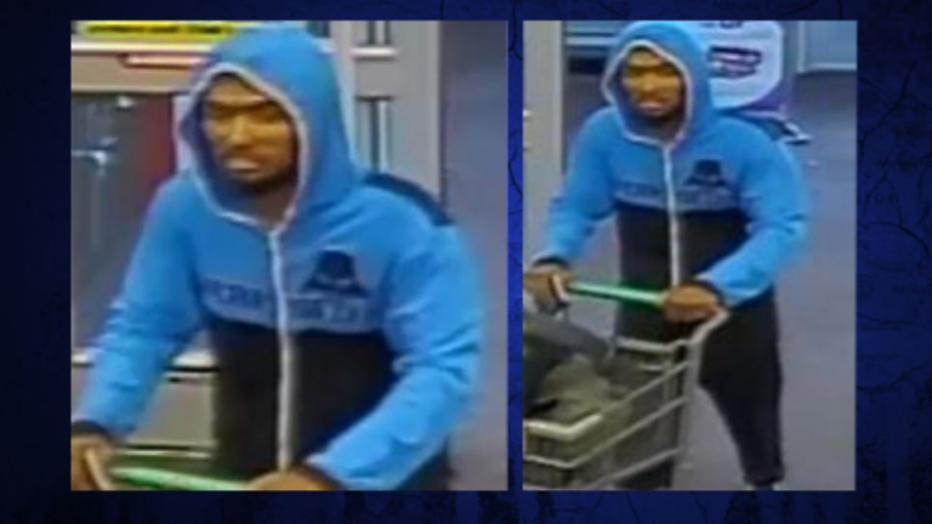 Seattle Patrol officers arrested Kedir on Oct. 10th during an investigation involving unwanted touching of female students at Seattle Pacific University. He has not been charged in those cases. When robbery detectives interviewed him, court documents show he admitted that it was him on the surveillance video in the Fred Meyer. He told them he and his wife took the bus there.   When officers explained that information conflicted with the video of him parking the stolen Volvo and then walking away from the car, he declined to make any further statements.

According to court services, Kedir said he had been homeless for the past year and was out of state in Michigan before returning to Washington. He had an active warrant in Renton Municipal Court for a Theft 3 charge and a VUCSA (Illegal Drugs) charge in King County District Court. He claimed to have been on a Methadone program for the past 8 months.  Prosecutors citied his extreme danger to the community and likelihood he would flee to avoid facing a lengthy prison sentence and requested a $500,000 bail which was granted.  Kedir is scheduled to be arraigned on October 27th.