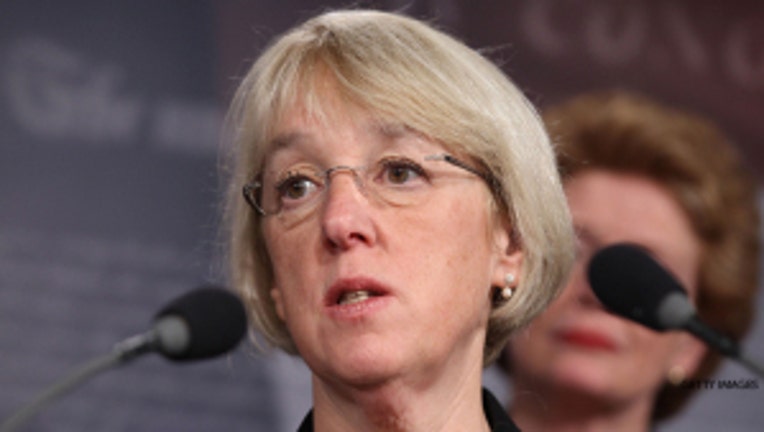 Murray introduced the Combating Military Sexual Assault (MSA) Act of 2013 to reduce sexual assault within the armed forces and address a number of gaps within the current law and policy.

One provision in the legislation would provide victims with a dedicated counsel to guide them through the process of reporting sexual assault.

Murray says she's using the stories from the survivors and advocates in Seattle to help her continue fighting for victims of military sexual assault in Washington, D.C.