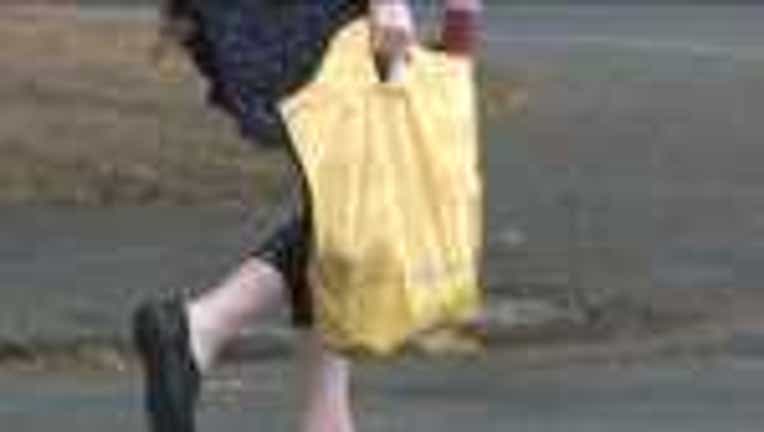 SEATTLE – A survey conducted by the Environment Washington Research and Policy Center shows that people in Seattle support the ban on plastic bags. The citywide plastic bag ban went into effect July 1.

“People in Seattle realize that our actions have big impacts on the wildlife in Puget Sound,” Robb Krehbiel, Program Associate for Environment Washington, said. “No one can forget the beached gray whale found in West Seattle with 20 plastic bags in its stomach. By bringing your own bag to the store, we can ensure this never happens again.”

According to the Center, 290 million plastic bags were distributed in Seattle every year before the ban was enacted.

Seven Washington cities plastic bag bans. Edmonds was the first to do so in 2009 -- Bellingham, Mukilteo, Seattle, Bainbridge Island, Port Townsend and Issaquah followed. Other cities, such as Shoreline and Anacortes and Thurston County are currently discussing banning plastic bags.