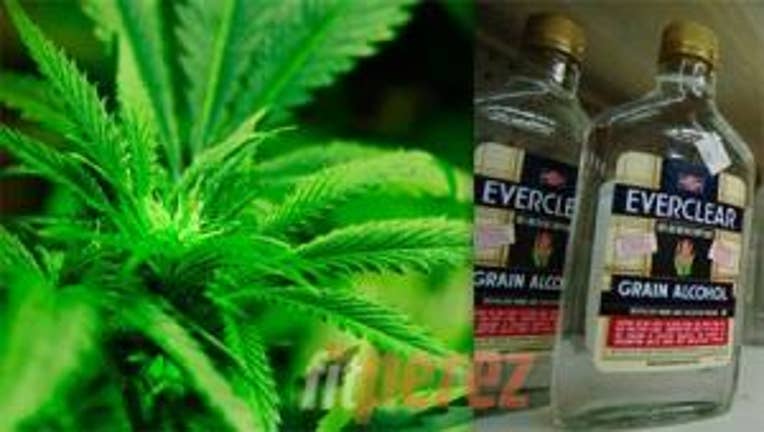 SEATTLE -- The Seattle School District is getting ready to release it's Healthy Youth Survey, but there is already concern in the Ballard area.

The district admits the survey finds drug and alcohol use far above the state average at Ballard High School.

Students we spoke with were not surprised, and one sophomore said, "Ballard High is known as a party school."

This comes at a time when police and prosecutors are trying to figure out how to charge a local man with selling marijuana and pot brownies to kids as young as 12 outside his home near the school.

Initiative 502, which made pot legal in our state, is said to be hampering some prosecutions.