A 15 year old boy is recovering in the hospital after he was shot inside a Target in Renton.

Video shows the suspect - wearing a red Nikek sweatshirt and sweatpants - running out of the store with other customers after the shooting.

Officials said the shooting happened after an arguement inside the store and doesn't appear to be random. 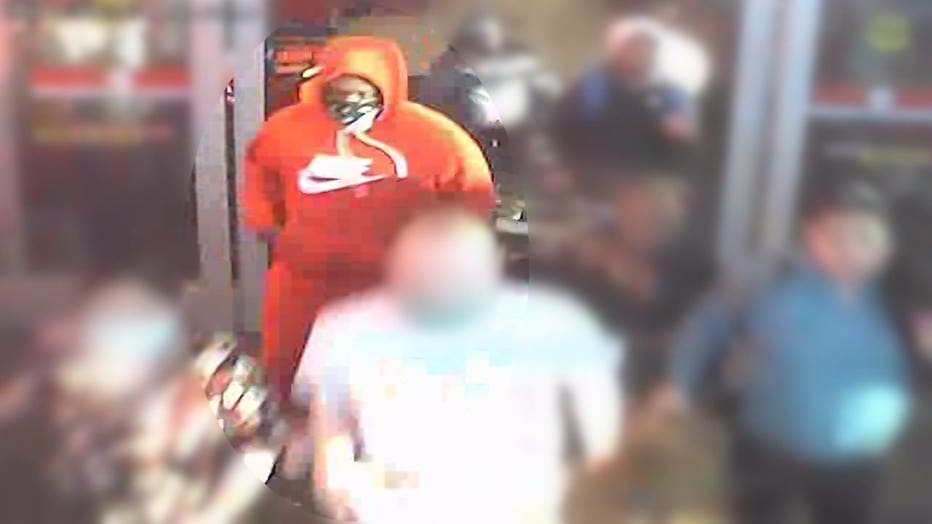 The teenager who was shot is recovering in the hospital. He was in satisfactory condition as of Tuesday.