WASHINGTON -- The Supreme Court on Monday refused to hear Arizona’s challenge to the court's Roe vs. Wade decision and its protection for a woman’s right to choose abortion through the first 24 weeks of pregnancy. 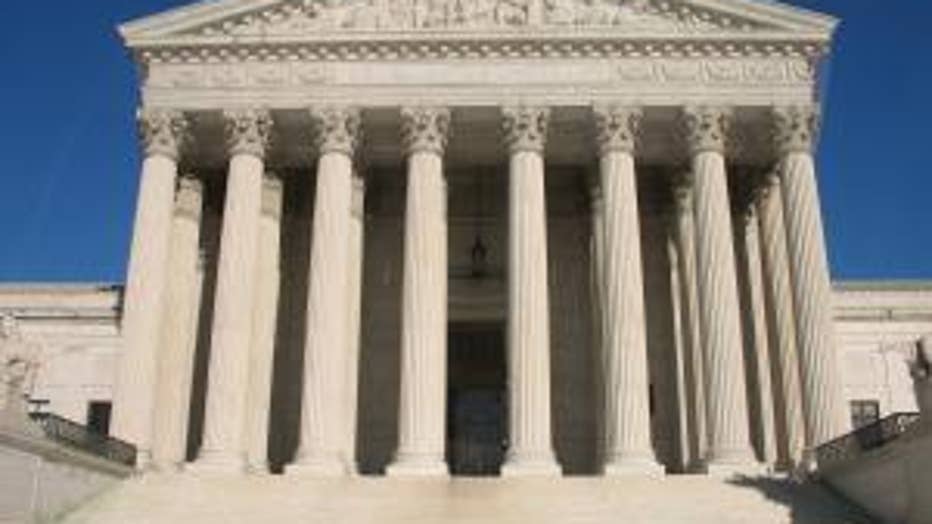 Without comment, the justices turned down Arizona’s appeal of a lower-court ruling that blocked a law that would have limited legal abortions to 20 weeks. Last year, the U.S. 9th Circuit Court of Appeals blocked the law from taking effect on grounds that it conflicted with Roe vs. Wade.

Similar laws have been adopted in 12 other states.

Arizona Atty. Gen. Thomas Horne appealed and urged the justices to reconsider this part of Roe vs. Wade. He argued that new medical evidence suggests that a fetus may feel pain at 24 weeks of a pregnancy, and that called for rethinking the rules set down in Roe vs. Wade.

Arizona’s law had included an exception for a “medical emergency” in which the mother’s life is at risk, but it did not permit an abortion if a mother learned the unborn child had a severe defect. Dr. Paul Isaacson and other Arizona doctors who challenged the state law in court said that more than 70% of their patients who seek a late abortion do so after either learning of a fetal abnormality or suffering a serious threat to their health.

In a one-line order, the court said it would not hear the case of Horne vs. Isaacson.

"A dangerous and blatantly unconstitutional law like Arizona’s" should have never been passed in the first place, said Cecile Richards, president of the Planned Parenthood Federation of America.

It is the third setback for abortion opponents in this court term. The justices also turned down Oklahoma’s defense of two antiabortion measures. One would have prohibited the use of one drug that is used to induce an abortion in the first weeks of a pregnancy. A second would have required costly ultrasound tests for women seeking an abortion.