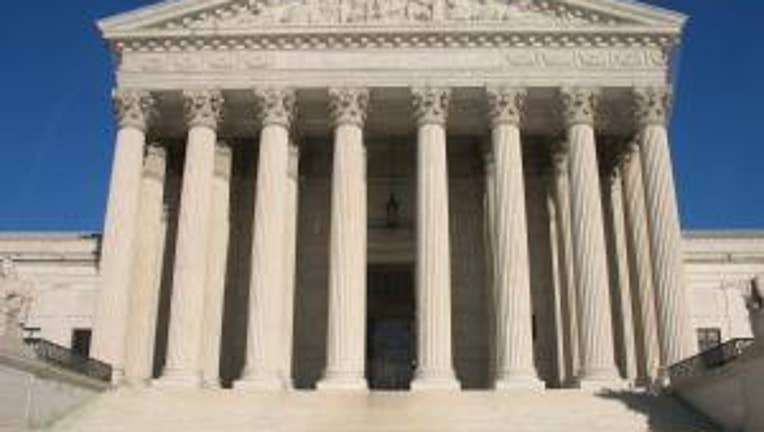 WASHINGTON — The Supreme Court justices divided sharply along ideological lines Wednesday as they debated whether racial discrimination in voting remains a serious problem in the South, with conservative justices pushing toward striking down a key part of the Voting Rights Act of 1965.

Justice Antonin Scalia called the law “a perpetuation of a racial entitlement…. This is not the kind of question you can leave to Congress.”

He was responding to U.S. Solicitor General Donald Verrilli Jr., who noted that the Senate voted unanimously in 2006 to extend the Voting Rights Act.

But Scalia and his conservative colleagues showed hostility to one of the nation’s landmark civil rights measures. Even if the law once was badly needed, they insisted Congress did not have the evidence to justify continuing a measure that requires officials in nine states, mostly in the South, to seek advance clearance from Washington before they make changes in their election laws.

Justice Anthony M. Kennedy, whose vote may be decisive, said the states deserved to be treated equally and that Congress did not have reason to continue a law that puts the South under a special scrutiny.

Throughout the hour, the four liberal justices were just as vehement in defending the law.

If any state deserves to be closely watched for racial discrimination, it’s Alabama, said Justice Sonia Sotomayor. “Maybe you are the wrong party to bring this case,” she told a lawyer for Shelby County, Ala.

Justice Stephen G. Breyer called racial discrimination in voting “an old disease” that is still not fully cured. Congress looked into the issue and decided “the problem is still there to some degree,” he said.