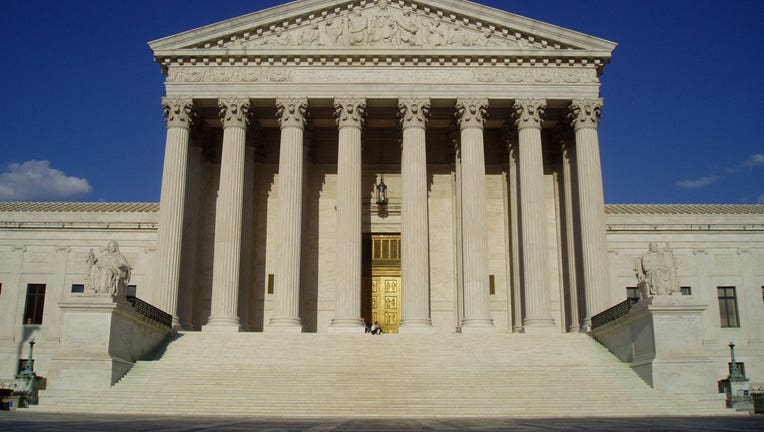 WASHINGTON -- The police may take a DNA sample from people arrested for serious crimes, the Supreme Court ruled Monday in a major victory for law enforcement and crime victims.


The 5-4 decision is likely to make the taking of DNA samples as common as taking fingerprints or a photograph when people are arrested.

More than half of the states now require a DNA mouth swab when persons are charged with a serious crime, and many of the others were awaiting a Supreme Court ruling on the constitutionality of the practice.

The FBI’s national database has more than 11 million DNA samples on file, and that number is likely to grow sharply in the years ahead.