OLYMPIA -- Supporters of a gun-control measure calling for universal background checks turned in what they said were another 95,000 signatures Thursday, giving them a total of an estimated 345,000 signatures, one day before Friday's deadline for initiatives to the 2014 Legislature, the Washington Secretary of State's Office said on its Web blog. 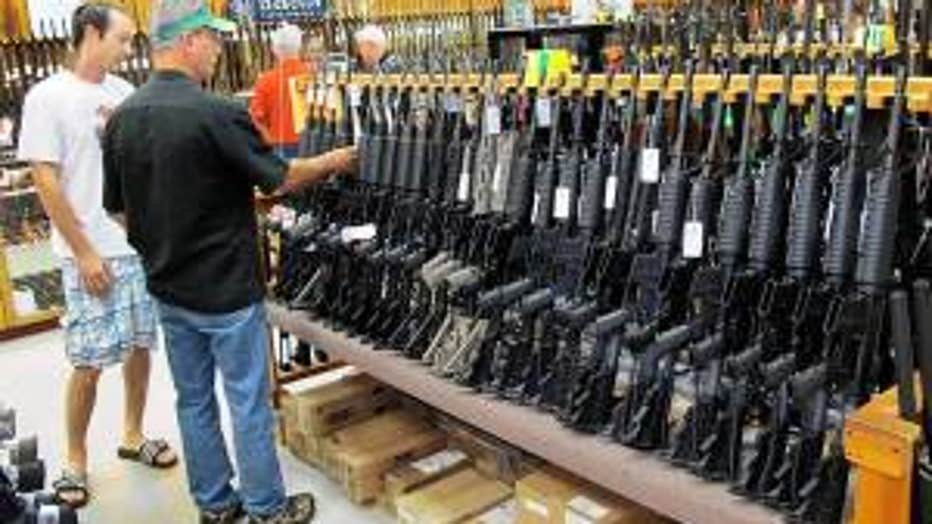 The minimum number of valid voter signatures needed to be sent to the Legislature this winter is 246,372.

Sponsors of a competing measure, I-591, plan to bring in another 5,000 signatures Friday afternoon after submitting about 340,000 signatures in late November, the office said. That initiative would prohibit government agencies from confiscating guns or other firearms from citizens without due process, or from requiring background checks on firearm recipients unless a uniform national standard is required.

If validated, the two measures would go first to the Legislature, which could approve either or both measures as submitted, ignore or reject them and allow them to go to the 2014 general election ballot.