Before the Denver Broncos take on the Seattle Seahawks at this year's Super Bowl, they will be serenaded by soprano Renée Fleming in a performance of "The Star-Spangled Banner." 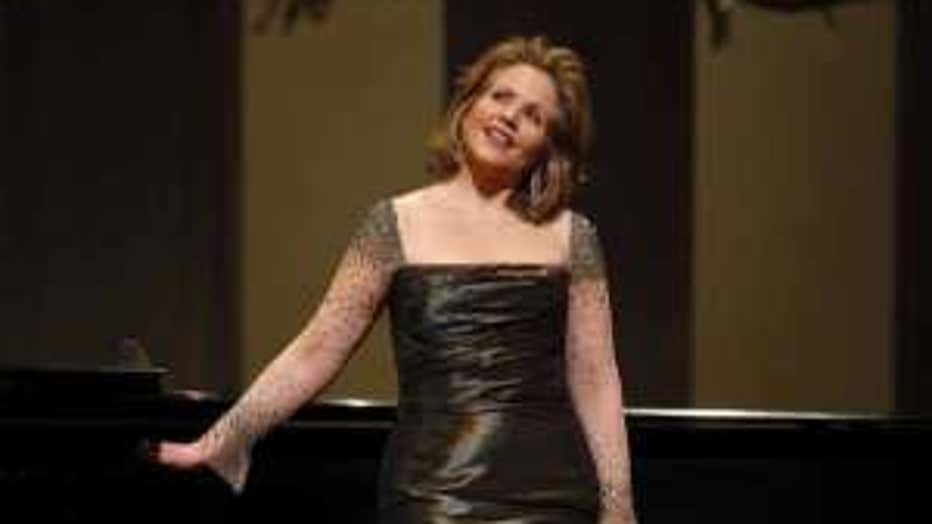 Fleming has been tapped to sing the national anthem at the Super Bowl, set for Feb. 2 at the MetLife Stadium in East Rutherford, N.J. A publicist for the soprano said it hasn't been determined yet if Fleming will be accompanied by musicians.

The Super Bowl is to be broadcast on Fox, with kickoff time scheduled for 3:30 p.m. PST.

Fleming joins a long list of performers -- mostly pop stars, including Alicia Keys last year -- to have sung the national anthem at the Super Bowl. The operatic soprano is set to begin performances this week of Dvorak's "Rusalka" at the Metropolitan Opera in New York.

Super Bowl XLVIII won't be the first time Fleming has sung the national anthem at a major sports event. She sang "The Star-Spangled Banner" during the 2003 World Series at Yankee Stadium in New York.

Fleming flubbed the lyrics of the song during the World Series and had to ad-lib her way through some of the performance.