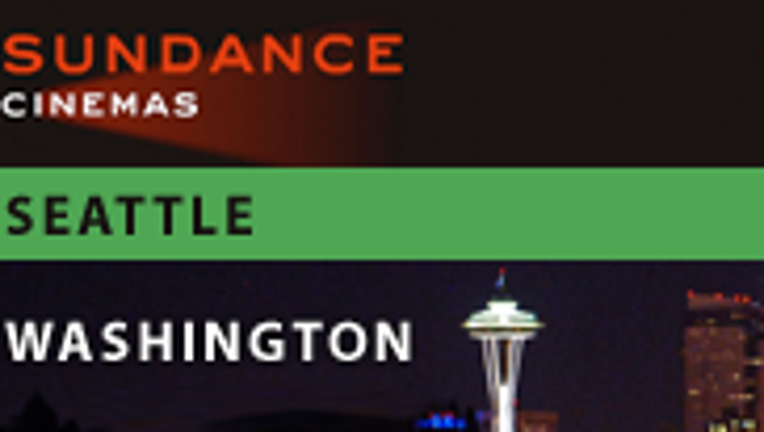 SEATTLE --  A piece of independent Hollywood is coming to Seattle.  The Seattle Times reports that the Sundance Cinemas Chain opened its first Seattle location Friday.  It's in the former Metro Cinemas in the University District.  The theater underwent a huge remodel, and now has better seating, a bistro and bar.  You'll also see reserved seats and no commercials before the movie.

Actor and Sundance group president Robert Redford says he loves Seattle and has always seen the Emerald City as being part of the Sundance cinema chain.  The first of its theaters opened in Wisconsin in 2007.  For more information about the theaters, click here:  https://www.sundancecinemas.com/about.html