SEATTLE -- One more spring-like day today -- partly-to-mostly sunny with highs in the mid 50s, like yesterday.

North of Everett and into the Cascade foothills, snow looks likely with some accumulation, especially in Whatcom County where brisk north winds will invade as well.

Next Monday through Thursday expect rain at times with temps near normal -- low 50s. 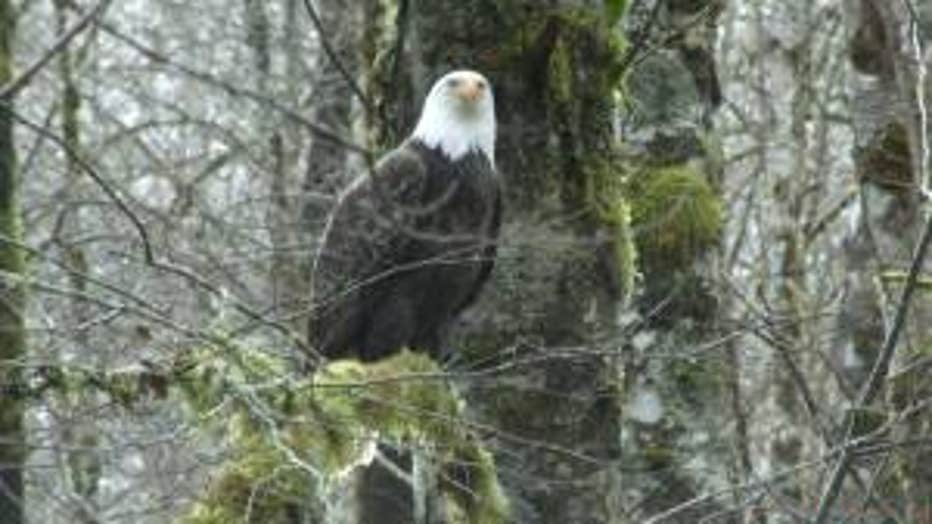 Bald eagle perched over the Sauk River. From Dan in Marblemount. 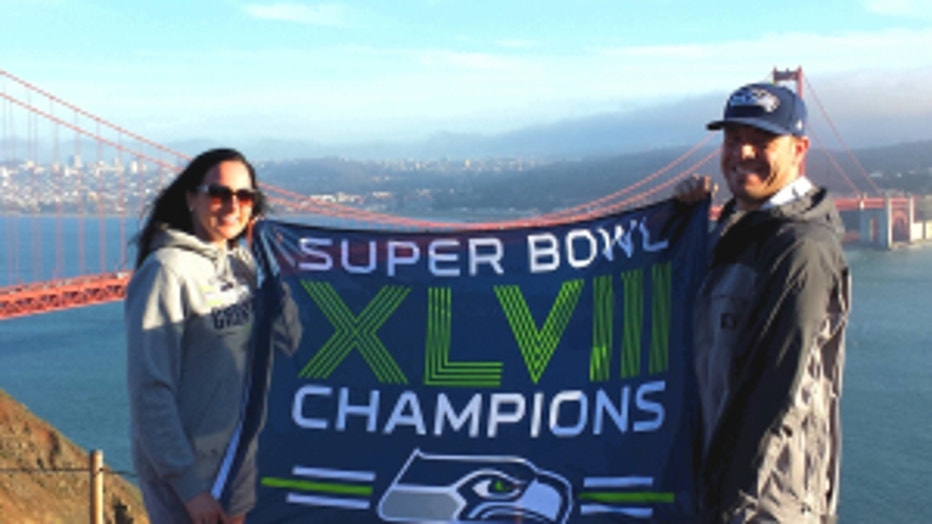