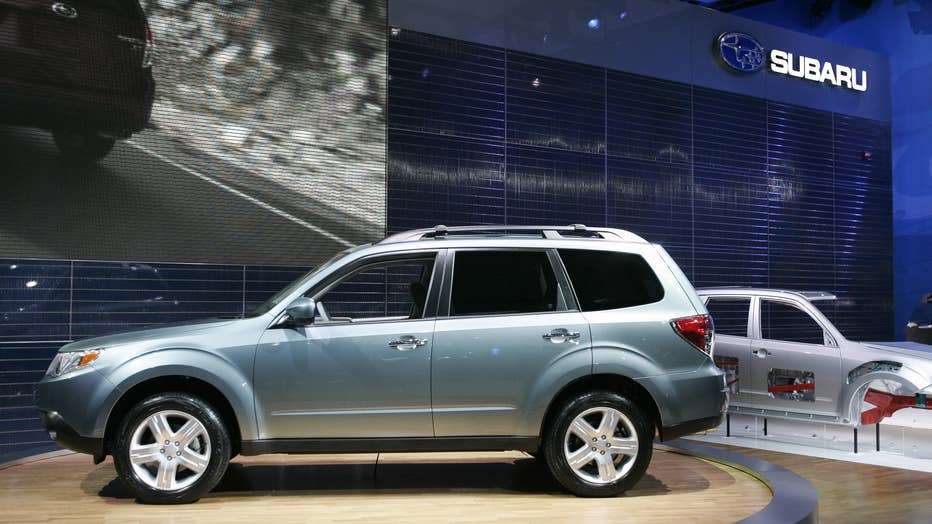 DETROIT (AP) — Subaru is recalling about 199,000 cars and SUVs for a second time to fix rusty brake lines that can leak fluid and cause longer stopping distances.

Subaru says in documents filed with the government that salty water can splash on the brake lines through a gap in the fuel tank protector. That can cause rust and leaks. A recall from last year for the same problem didn't work due to incomplete repair instructions to dealers.

Dealers will apply a corrosion-fighting wax to a brake line connector.