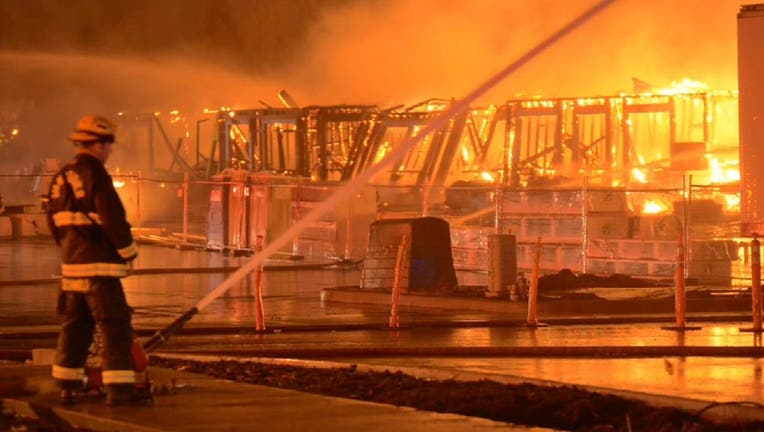 Firefighters were called to the blaze around 3:30 a.m. at the site on Tech Center Drive in Vancouver. The four-story apartment building was just a few months from completion, but a sprinkler system was not yet installed.

A woman nearby told KPTV she heard an explosion before the fire erupted.

"The whole building, I mean, everything was in flames," Jenavive Winn told KPTV.

No one was injured in the fire, and investigators are trying to find the cause of the flames. 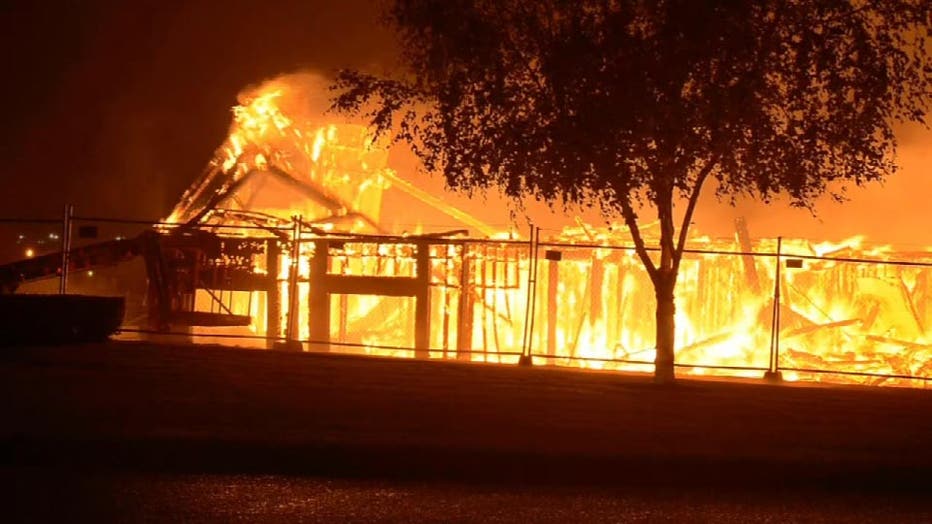 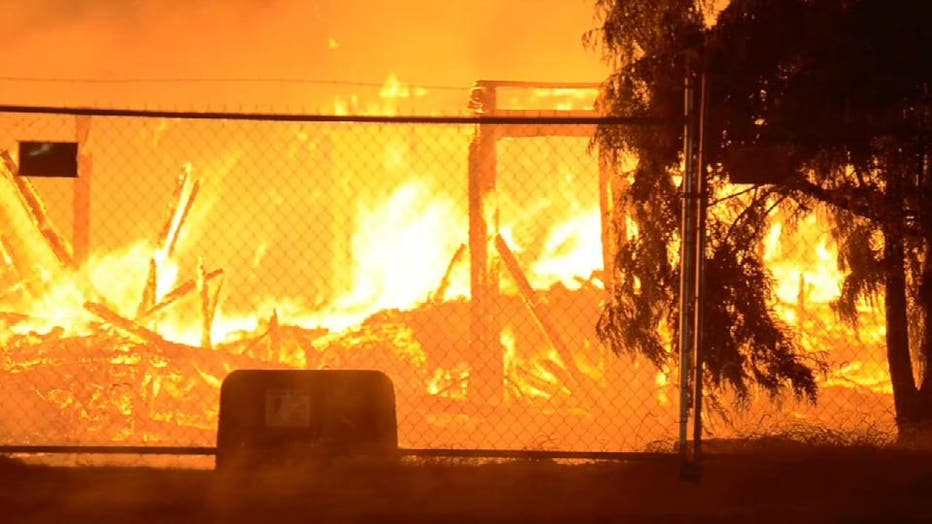