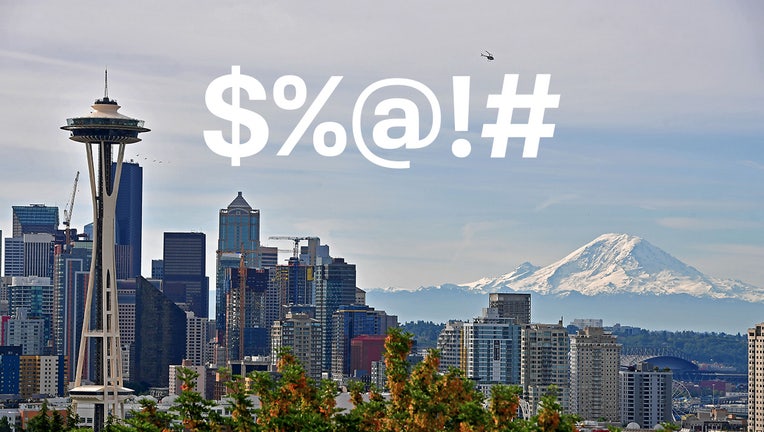 SEATTLE, WA - A general view of the Seattle Skyline and Mount Rainier from Kerry Park. (Photo by Donald Miralle/Getty Images for Rock'n'Roll Marathon)

SEATTLE - It may sound like a bunch of bull, but a new study suggests that people in Seattle swear less than other major metropolitan cities in the United States.

Profanity is used by many across the globe. Most cultures consider the use of cuss words as being inappropriate. However, depending on the context, some people use them to express themselves during tense, humorous or even joyful moments.

For educational purposes, Preply, a company that offers online language tutoring, surveyed 1,500 people from 30 major U.S. cities to find out who swears the most. Here is what they found:

HOW OFTEN PEOPLE IN SEATTLE SWEAR 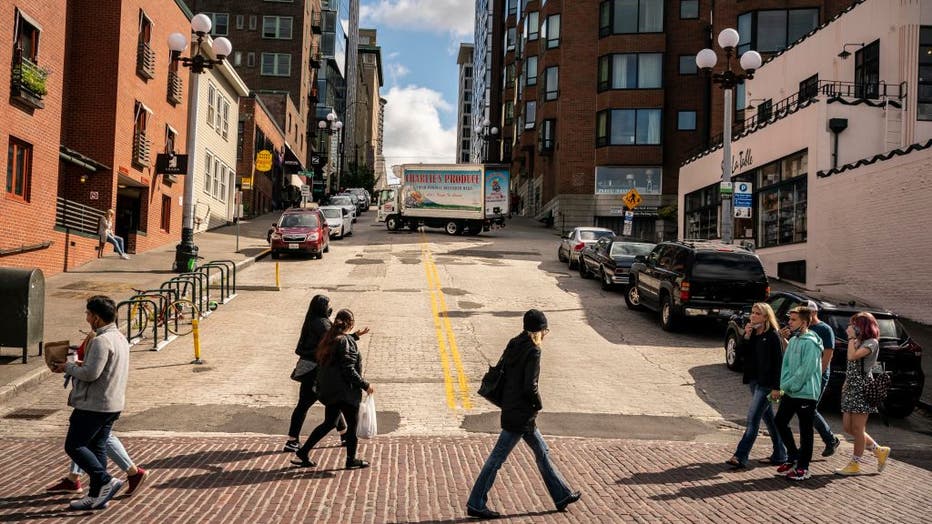 According to Preply’s study, people in Seattle say an average of 18 swear words per day. This places the Emerald City in the top ten for metropolitan cities that cuss the least.

AMERICAN CITIES THAT CURSE THE MOST 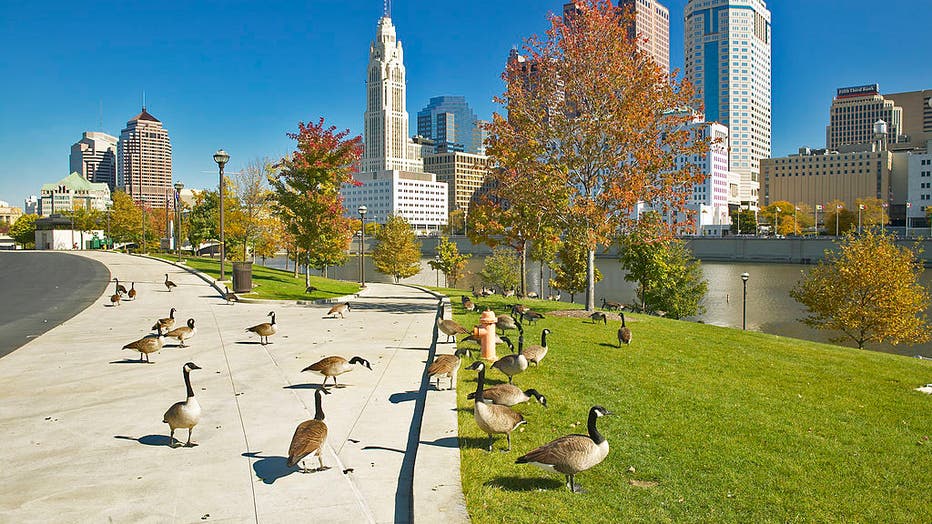 Preply’s study suggests that people in Columbus, Ohio are not afraid to throw around an occasional F-bomb. They allegedly say an average of 36 curse words per day. The following top cities that cuss are Las Vegas, Jacksonville, Oklahoma City, Dallas, Philadelphia, Indianapolis, San Francisco, Fort Worth and Louisville. 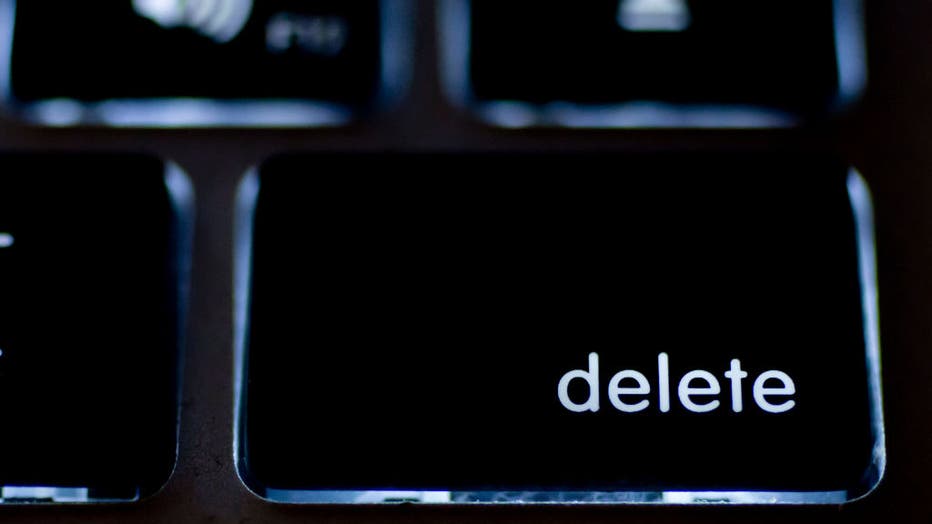 Preply’s study dives deeper, identifying the places, situations, and ways Americans use swear words. If you would like to see the full study, click here.