A new study shows that people with dementia are at an increased risk of contracting COVID-19.

Middle-aged people who get less than seven hours of sleep a night could be at higher risk for developing dementia later in life, according to a recent study.

The study, highlighted by the National Institute of Health, was led by Dr. Séverine Sabia of Inserm and University College London and published in "Nature Communications" on April 20, followed participants for less than a decade who were in their 50s, 60s and 70s.

Researchers observed data from nearly 8,000 people in Britain and participants were asked on six different occasions between 1985 and 2016 how many hours a night they slept.

To ensure accuracy, some people wore accelerometers, which is an electronic device that basically measures the movement of an object. 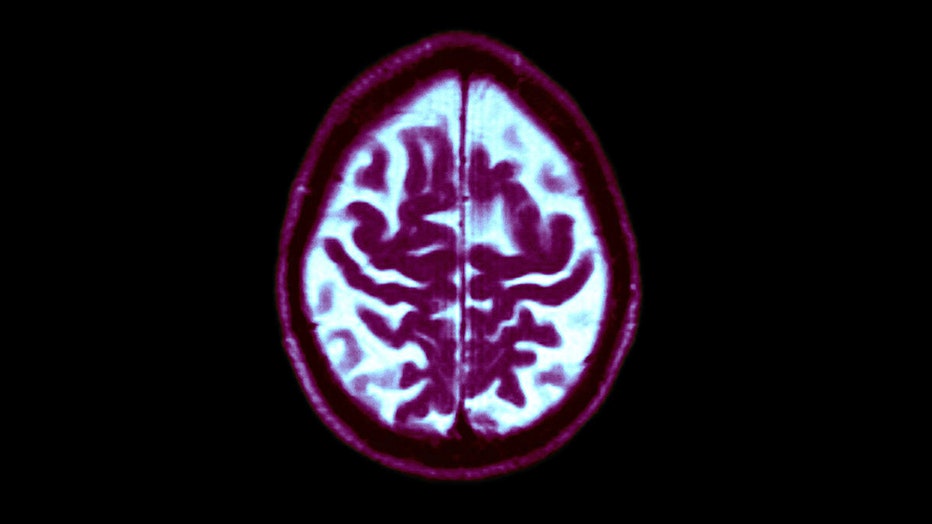 RELATED: Study finds people with dementia twice as likely to get COVID-19

Approximately 7,959 participants were able to report data on their sleep durations and among those participants, "521 developed dementia over a mean follow-up period of 24.6 (SD = 7.0) years," according to the study.

"The lowest dementia incidence per 1,000 person-years was observed among those who slept 7 h per night," the study said.

Participants who were in their 50s and 60s and were getting less than seven hours of sleep a night were 30% more likely to develop dementia.

"The researchers adjusted their model to account for other factors known to influence sleep patterns or dementia risk, including smoking, physical activity, body mass index, and medical conditions like diabetes and heart disease. They also separated out people with mental illnesses like depression, which are strongly linked to sleep disturbances," the NIH said.

While several studies have shown links between either sleeping too much or not getting enough sleep to a risk of dementia later in life, "it has been hard to determine whether these sleep changes contribute to the disease or simply reflect early symptoms," according to the NIH.

Further study on the link between sleep and risk of dementia is needed, the NIH said.

"While we cannot confirm that not sleeping enough actually increases the risk of dementia, there are plenty of reasons why a good night’s sleep might be good for brain health," Sabia said.

More than 5 million people in the United States and millions more worldwide have Alzheimer’s. Current drugs only temporarily ease symptoms and do not alter the course of the disease.

"Alzheimer’s is a degenerative brain disease that is caused by complex brain changes following cell damage. It leads to dementia symptoms that gradually worsen over time," the Alzheimer’s Association website said.

Additionally, dementia patients are at an increased risk of contracting the novel coronavirus, suggest the findings of a new, large study that also determined those who suffer from the cognitive condition are more likely to be hospitalized due to a COVID-19 infection.

In the study published on Feb. 9 in "Alzheimer’s & Dementia: The Journal of the Alzheimer’s Association," researchers from Case Western University analyzed electronic health record data from nearly 62 million adult Americans between February and August 2020. Of the 15,770 patients with COVID-19, 810 of them also had dementia, according to the study.

"Comparing the odds of COVID‐19 in patients with dementia before and after adjusting COVID-19 risk factors, it is clear that these factors, many of which are also risk factors for dementia (e.g., cardiovascular diseases, type 2 diabetes, obesity, asthma, chronic kidney disease) indeed contributed to the high risk for COVID‐19 in patients with dementia," the study authors continued.