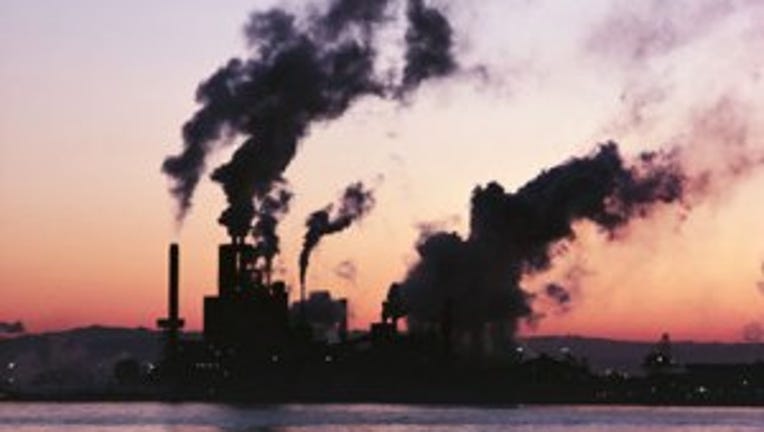 The Harvard School of Public Health used data collected by the E-P-A and linked autism to diesel fuel, lead, manganese and mercury.  The study found women living in areas with the highest levels of diesel or mercury were twice as likely to have a child with autism.

Areas with lead, manganese and methylene chloride were about 50 percent more likely to give birth to an autistic child.

For more details about the study, click on this link:  Air Pollution exposure study on FOXNews.com