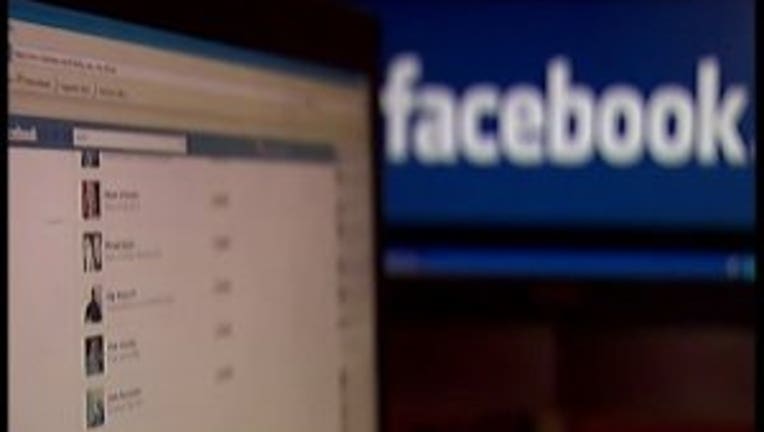 Princeton researchers predict Facebook, which was launched almost a decade ago, is already past its prime and could be on its way out within three short years.

A recent study by Princeton University researchers likens online social networks to infectious diseases - and like all plagues, Facebook's popularity will end. The study used infectious diseases as models to explain rapid spread and eventual decline.

According to the study, Facebook reached its peak in 2013 and is now in a period of decline.

"Facebook will undergo a rapid decline in the coming years, losing 80% of its peak user base between 2015 and 2017," the study concludes.