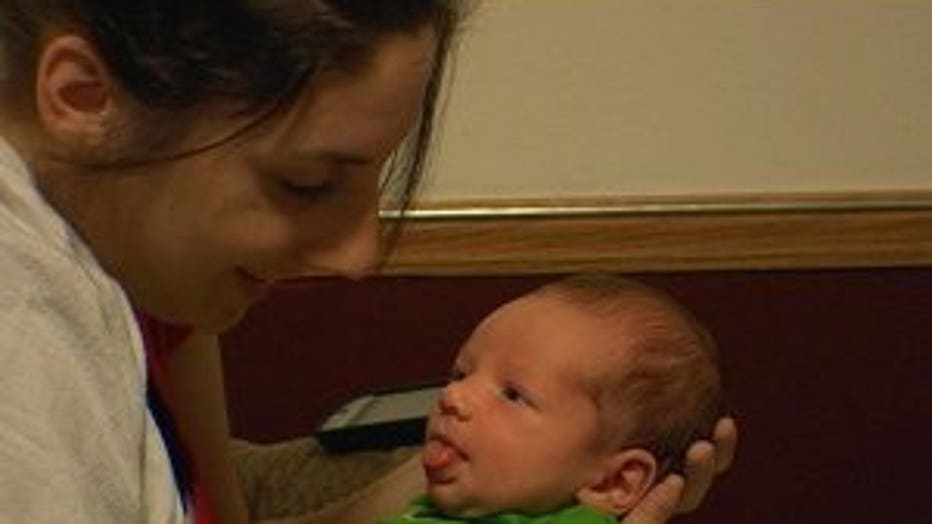 Teenager Kayla and her son Preston as seen on the MTV reality show "16 and Pregnant."

A new study concludes that the MTV show "16 and Pregnant" reduced teenage births by nearly 6% in the year and a half after the show started airing, countering concerns that the popular show has glamorized teen motherhood.


Teen motherhood has plummeted over the last two decades, hitting a record low last year. Advocacy groups believe sex education and the economic downturn have helped bring down the numbers, but researchers had yet to examine whether pop culture was also steering teens away from parenthood.

By analyzing Google searches, Twitter and Nielsen ratings and comparing them to teen birth rates in different parts of the country, researchers from Wellesley College and the University of Maryland concluded that the hit show also had a powerful role in reducing teen births.

In a working paper for the National Bureau of Economic Research, they found that areas that had higher MTV viewership when "16 and Pregnant" started airing had faster drops in teen births. The reality show also spurred more Google searches and tweets about birth control, hinting at what teens were thinking.

All in all, the study concluded that the show ultimately led to a 5.7% reduction in teen births, which accounted for nearly a third of the drop in teenage births between June 2009 and the end of 2010.