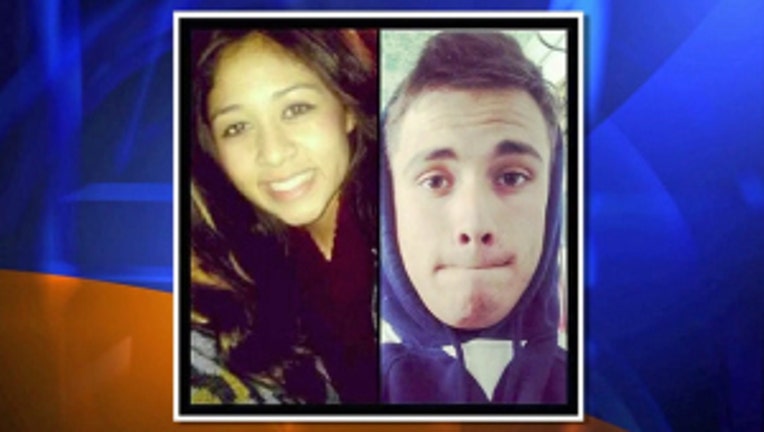 SOUTH EL MONTE, Calif. (KTLA) — A game of tug of war at a local high school turned into a visit to the hospital when two students had their fingers severed.

The contest was part of the spirit week festivities at South El Monte High School.

About 40 students were participating in the game, which was held at lunchtime, according to people who were there.

The rope snapped, and when it did, it somehow severed fingers from the hands of a male and female student. Edith Rodriguez is a senior and a soccer player and Pablo Ocegueda is also a senior and is active in sports -- the two were taken to County USC Medical Center. On Monday, doctors performed surgery to reattach their fingers.

This is not the first time there has been a serious injury involving tug of war. The cause of such injuries happens when people’s fingers or hands or arms get caught or wrapped around in the rope. The rope then gets pulled very tight, increasing the pressure enough to sever a finger or even a limb.

In Minnesota in 2008, a girl lost four fingers during a game of tug of war when the rope wrapped around her hand. And in Taiwan in 1997, two men had their arms severed and 40 other people were hurt in a tug-of-war involving more than 1,600 people.

Apparently, there are safe ways to have a tug of war. According to the International Tug of War Federation, you want to use a particular kind of rope to prevent injuries.

The school district is reviewing its policies to see if tug of war will be allowed in the future.