MCMINNVILLE, Oregon -- A Washington man was killed in a stabbing late Saturday across from the Linfield College campus, KPTV reported. 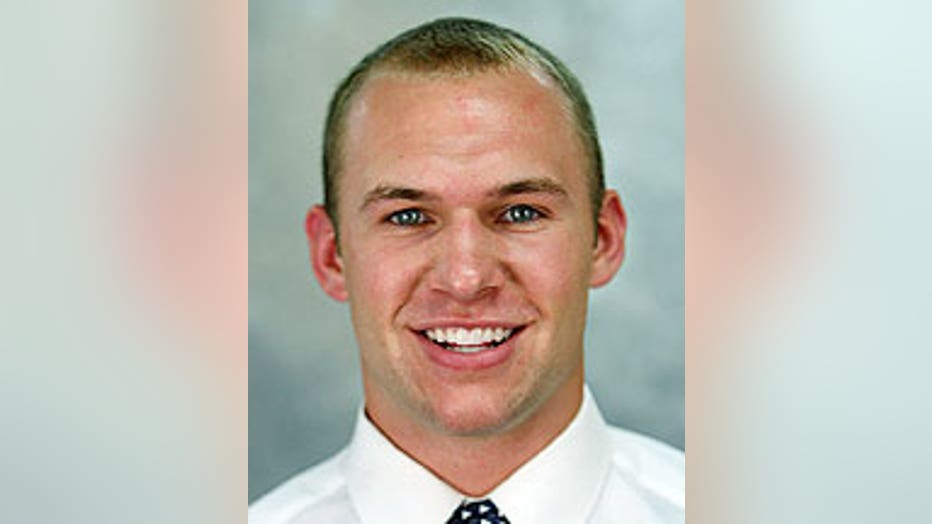 Medics airlifted Moore to Oregon Health & Science University where he later died from his injuries.

Moore was a Linfield College sophomore studying finance. He was also a member of the football team.

Police said the suspect later returned to the scene, there was a confrontation and police shot him. The suspect was taken to Willamette Valley Medical Center where he died.

The circumstances of the stabbing are unclear. Officials have not released the name of the suspect or the officers involved in the shooting.

The Yamhill Major Crime Response Team is investigating the incident.

Linfield College, It is my painful, sad duty to report that a Linfield student was stabbed late Saturday night, Nov. 15, at the 7-11 store across from the Linfield College Campus. He was taken by Life Flight to the Oregon Health and Sciences University Hospital, but he died as a result of his wounds. The assailant also confronted McMinnville Police Officers and was shot; thus there is no further threat. The assailant was not a member of the Linfield community. There is an ongoing investigation by the Yamhill County Major Crimes Response Team and the college is cooperating fully.

The victim was Parker Moore, 20, a sophomore majoring in business management from Woodinville, Wash. He was a resident advisor and a linebacker on the Linfield Football Team. His family has been notified.

Counselors will be available for students and staff in 103 Walker Hall from noon to 6 p.m. today, and additional counselors also will be on hand for the foreseeable future. Meetings will be held for various campus groups.

Announcements will be forthcoming as more information becomes available. We are all still in shock, but we know that it is important to speak to counselors, to support each other as we mourn, and to think about and pray for Parker's family and friends. We have lost a valued, important member of our community and all of us share in the grief.