The former Tacoma mayor will be the first Black member of the state congressional delegation and the first Korean American woman elected to Congress.

In the 10th District, which includes parts of Mason, Pierce and Thurston Counties, Strickland defeated state Rep. Beth Doglio, a fellow Democrat. They were fighting for the seat vacated by U.S. Rep. Denny Heck, who stepped down from Congress but was seeking to be elected the state’s lieutenant governor.

Strickland will be the first Black member of the state’s congressional delegation and the first Korean American woman elected to Congress in the country. Doglio, a state representative who identifies as bisexual, would have been the first LGTBQ member of the Washington delegation. 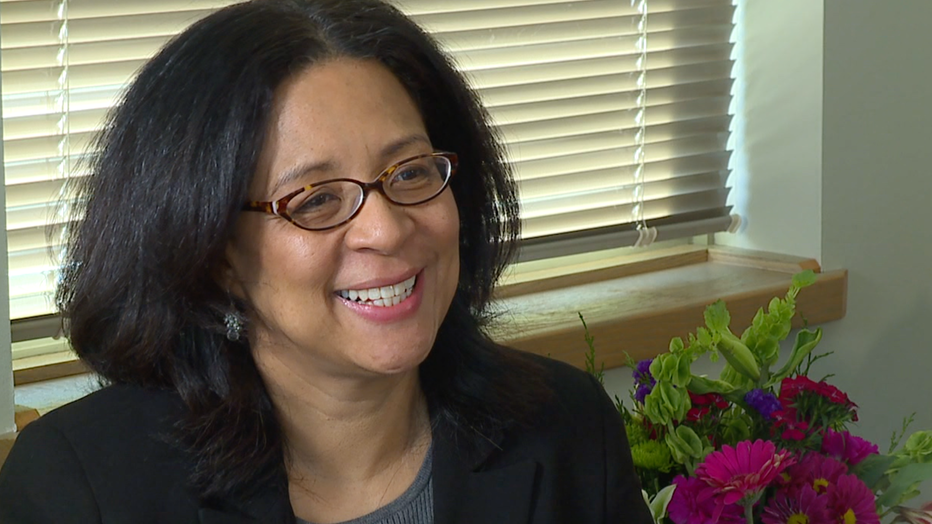 Strickland said Tuesday night it was a bit unusual to campaign against another Democrat in a general election, given that they share many of the same values, but that it gave her a chance to stress her experience leading Tacoma through the last recession while helping attract jobs and improve education. She said health care, education and clean energy jobs would be some of her top priorities if elected.

Herrera Beutler faced a challenge from Democratic political science professor Carolyn Long in the state’s most expensive congressional race this year, a rematch of the 2018 election. Herrera Beutler declared herself “elated” at early returns showing her up in her bid for a sixth term.

“I am thrilled, I’m very humbled, to wake up tomorrow and continue to fight for my home region in Congress,” Herrera Beutler said. 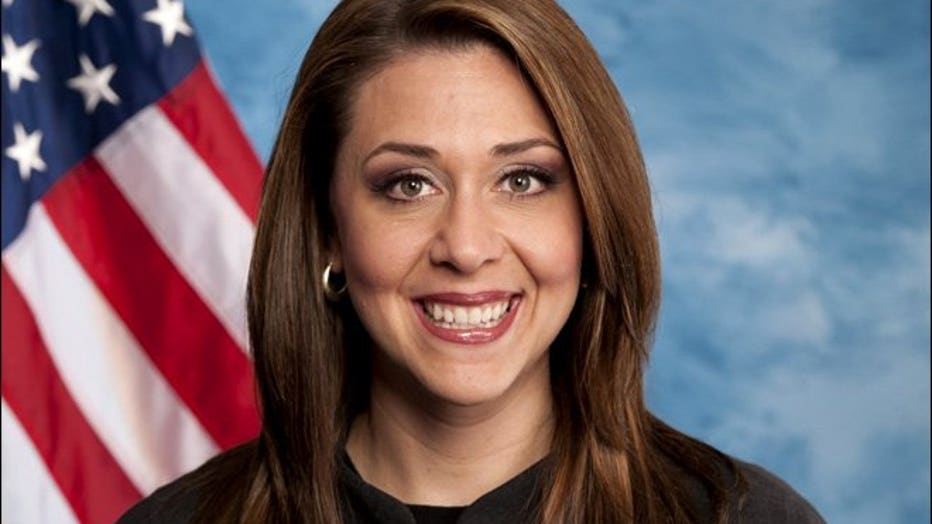 The race focused on policy differences that mirrored those between Republicans and Democrats nationally, over health care, climate change, taxes and police reform, among others. The southwest Washington district formerly leaned Democratic but voted for Trump in 2016.

“It’s close,” Long said. “We’re going to wait for those ballots to be counted.”

In the 8th, which stretches from Seattle’s eastern and southern suburbs to central Washington farmland, Schrier was trying to retain her position as the only Democrat elected to represent the district since it was created in the early 1980s. The first-term representative was being challenged by Jesse Jensen, a 37-year-old Army veteran, who tried to paint her as too liberal for the evenly split district.

Schrier, a pediatrician who has made health care a top priority, faced a tough road to reelection after Republicans outpolled Democrats in the primary, 49.2% to 47.6%. Her 43% primary total was the weakest among the state’s congressional incumbents. 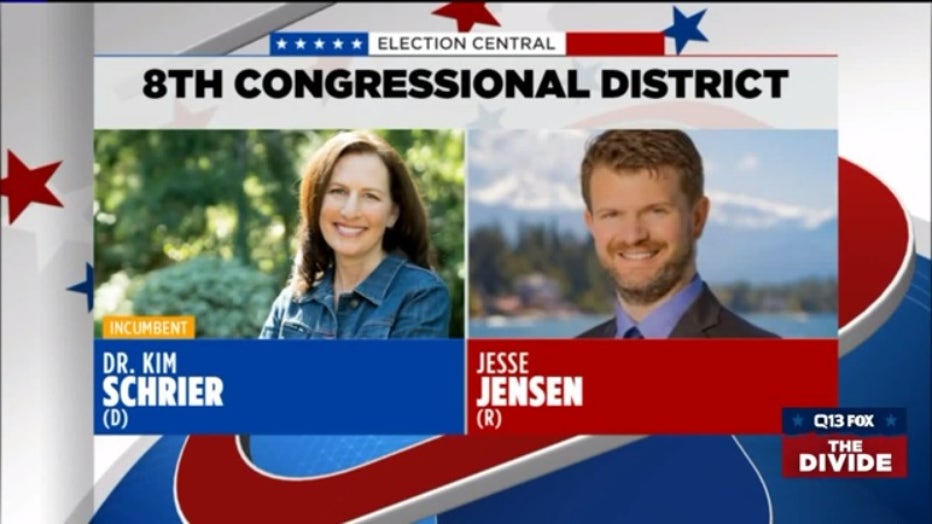 But her fundraising was vastly superior to Jensen’s; she reported raising more than $5 million by mid-October — nearly seven times his total. She also highlighted the work she had done with Republicans on behalf of farmers in the district, including helping land federal research dollars for the region’s specialty crops and trying to improve the visa program for immigrant farmworkers.

“I am excited to get back to work, to be a voice for the people in the 8th District,” Schrier said.