SNOHOMISH, Wash. -- A "super scary" lightning strike damaged a home in Snohomish Tuesday night. No one was injured.

Homeowner Jenny Graves tweeted out photos of the damage. 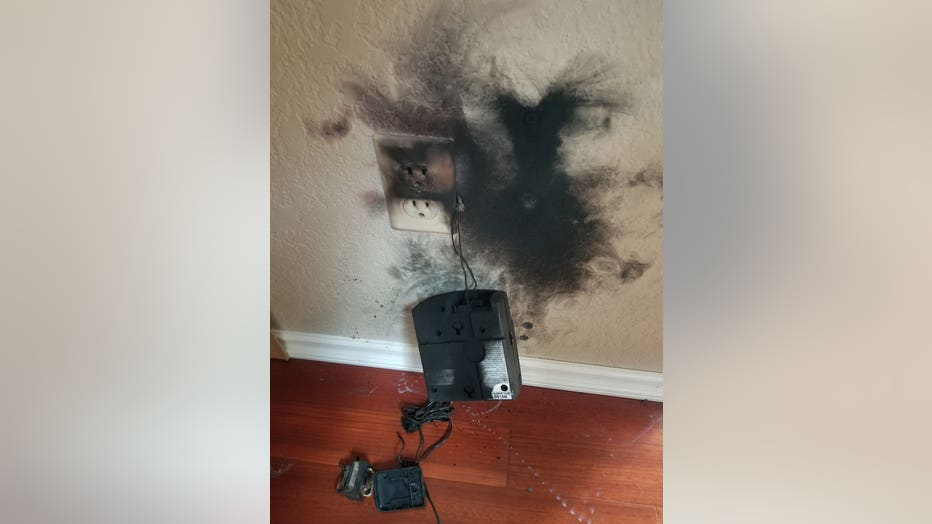 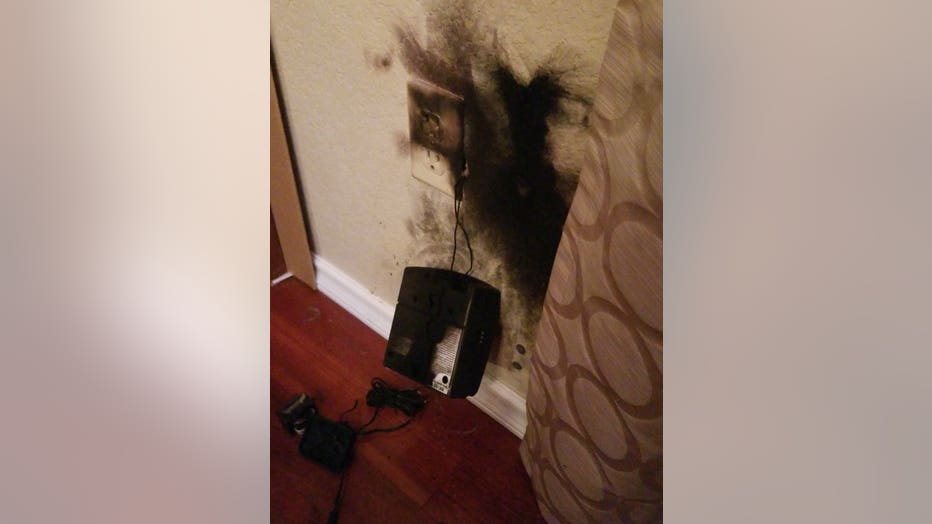 "We think the lightning hit the underground dog fence and traveled to the controller," Graves tweeted. "The outlet and controller exploded. Everyone is OK, and the damage seems to be isolated to the outlet. Super scary, and we are so thankful to the firemen!"

Storms, lightning move through some areas north of Seattle

Storms, lightning move through some areas north of Seattle