The Fourth of July lands on a Sunday this year, meaning most companies are taking Monday off to observe the holiday.

Luckily for consumers, most major retailers from Home Depot to Target will still remain open over the holiday weekend and in most cases, under normal business hours.

However, one of the largest retailers, Costco, will be closed for Independence Day, the company confirmed to FOX Business.

Here is the list of some major namesakes that will remain open: 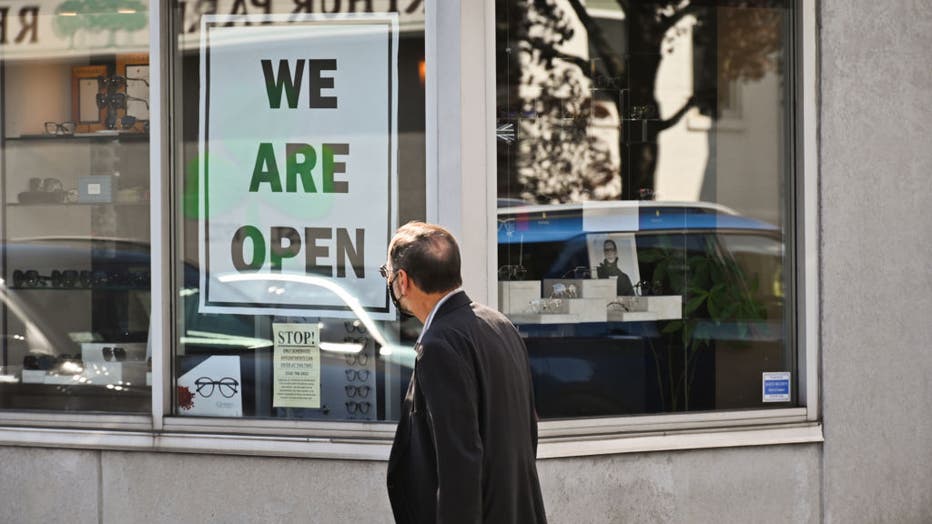 A man walks in front of an optometrist's store in Rockville Centre, New York on Oct. 1, 2002. (Photo by Steve Pfost/Newsday RM via Getty Images)

CVS: Many CVS Pharmacy locations, including 24 hours locations, will remain open with regular hours on July 4th and 5th, a spokesperson told FOX Business. However, pharmacy hours may be reduced or locations closed for the holiday. Customers should call ahead to their local store, or visiting cvs.com to confirm store and pharmacy hours.

Dollar Tree: The 15,00+ store chain will be open on Independence Day. The company also owns the Family Dollar chain, which will also be open during the holiday, according to USA Today.

Home Depot: Stores will be open during normal business hours. However, hours vary by store, typically starting around 6 a.m. and closing at 8 p.m., according to a Home Depot spokesperson.

Lowe’s: Lowe’s stores will be open. Stores typically open from 6 a.m. to 10 p.m. Monday through Saturday and 7 a.m. to 8 p.m. on Sundays, according to a company spokesperson.

Target: The department store giant will be operating over the Fourth of July weekend with our normal store business hours, according to a Target spokesperson. However, hours vary by location. To find a store's hours, customers are told to use Target.com's "Find a store" feature to select a location and view store hours for the upcoming week.

Trader Joe's: The supermarket's locations will be open on Independence Day, although locations will close by 5 p.m. so "Crew Members can get ready to enjoy the fireworks with family and friends," according to its website.

Walmart: America's No. 1 retailer as well as its Sam's Clubs, will be open on Sunday, according to USA Today.

Walgreens: All Walgreens stores will be open Sunday during regular business hours. Customers can find their local store’s hours using Walgreen's store locator, according to a Walgreens spokesperson.

However, most of its pharmacies will be closed. Patients who need to fill or pick up a prescription on the Fourth of July should check their local pharmacy’s hours or visit their nearest 24-hour Walgreens Pharmacy.