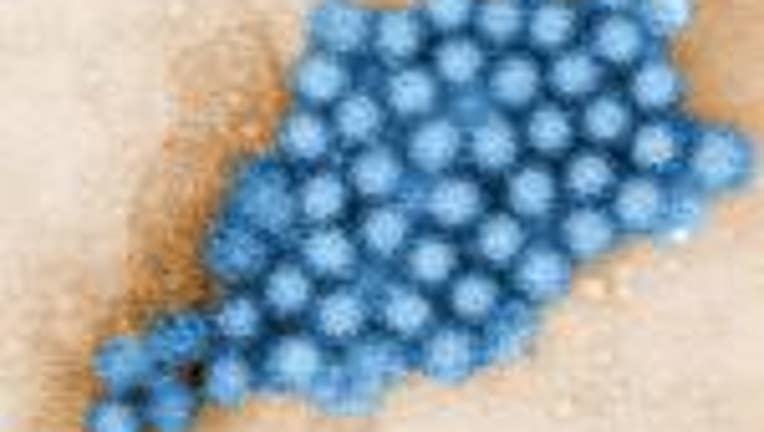 MOSES LAKE – A Washington school district decided to temporarily close Longview Elementary School Friday, after the Grant County Health Department reported that nearly 25 percent of the all students and staff were sick with the flu.

According to the Moses Lake School District, students and staff reported symptoms similar to the stomach flu --or norovirus -- including fever, nausea, diarrhea and vomiting.

The Health Department said this type of virus can be very contagious and are asking parents of sick students to keep their kids at home for at least 48 hours after the symptoms stop.

The Centers for Disease Control recommends anyone experiencing symptoms stay away from people who aren't infected, and for those infected to thoroughly clean bathrooms and surfaces after use. The center also recommended patients drink plenty of fluids, refrain from preparing food for others and washing hands often.