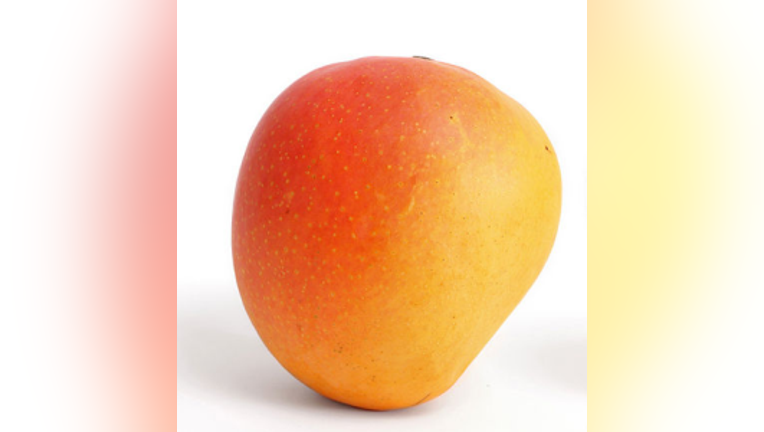 MOUNTLAKE TERRACE, Wash. -- A man who was arrested for allegedly stealing $3.67 worth of goods Monday night could be charged with felony robbery, the Everett Herald reported.

The man, suspected of shoplifting a package of sour candy, a Lipton Tea and a large mango, was arrested in a grocery store in the 23000 block of 56th Avenue W. The 18-year-old reportedly fought with the store manager as he tried to leave the store without paying for the items, the Herald reported, raising the crime from a petty, misdemeanor shoplifting to felony robbery.

According to the Herald, a witness held the 18-year-old to the ground when cops arrived. He was reportedly yelling "I'll pay! I'll pay," and tried to argue that he was going to pay before he left the store. But the store manager told a different story. Police said the suspect was leaving the store when he was stopped by the manager. When confronted, he allegedly pushed the manager into a juice stand, and cut the manger's hand and injured his knee. Then once police arrived, he was also allegedly uncooperative with police, telling cops his name was "Bang, bang," and giving them an alias when they persisted.

The Herald reports dozens of people are arrested for felony robbery each year after they try to run or fight back for being accused of a misdemeanor shopping offense.

"It's tantamount to the guy who decides he is not going to stop for police and get a minor traffic ticket and he gets a felony instead and causes himself a lot more trouble," Mountlake Terrace police Cmdr. Doug Hansen told the Herald.