WASHINGTON -- Amid all the chaos of the last-minute deal in Washington, there was an unusual moment on the House floor moments after the bill passed.

A House stenographer and well-known employee calmly took to a microphone and began screaming.

"Do not be deceived. God shall not be mocked. A House divided cannot stand," she said, according to a House GOP aide. After a few seconds, she was escorted out by the Sergeant-at-Arms, but an audio recording by Todd Zwillich of Public Radio International captured the rest of her rant. 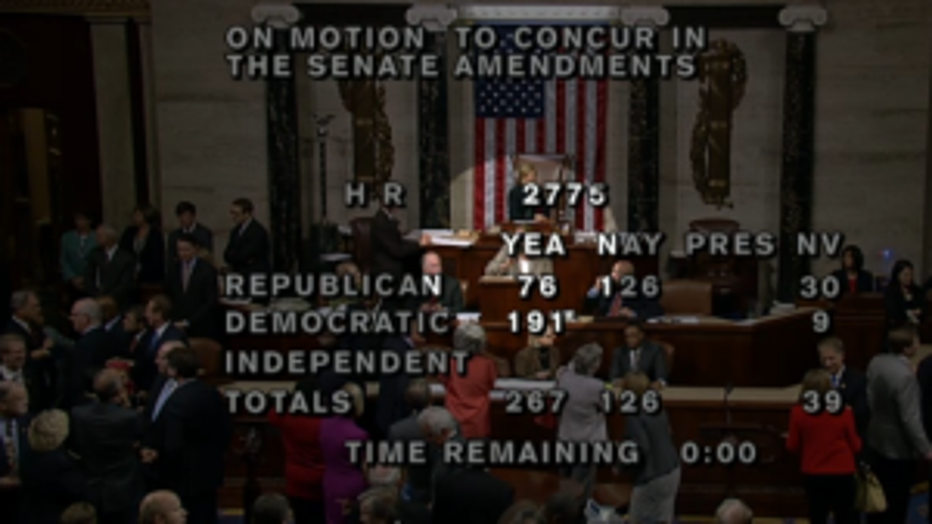 House members and aides were surprised and unsettled by the scene.

"I don't know, she just snapped," said a GOP aide.

"She’s a well-known person, she’s a perfectly nice person, a good colleague, somebody who’s respectable and dependable, and this is very surprising to everybody who works with her," Bash reported on air.