WHIDBEY ISLAND, Wash. - Fire and rescue crews saved a child who was stuck in a Whidbey Island mudflat last week as the tide rolled in and started to swallow the child.

According to North Whidbey Fire and Rescue, it happened around 12:45 p.m. on Feb. 28. The child was stuck in mudflats up to her waist and had to be pulled out as the tide came ashore.

Mudflats are areas of the beach that get flooded at high tide and are formed by the sediment that tides carry.

"Timing of the rescue was paramount," crews said, "as the tide was coming in and beginning to overtake the child."

No one was injured, but officials say it should serve as a warning and reminder to stay safe on local beaches. 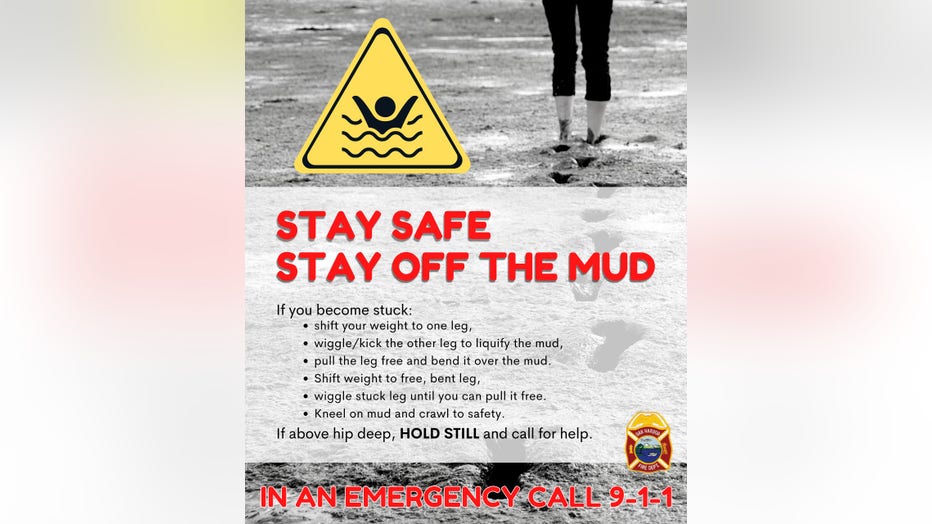