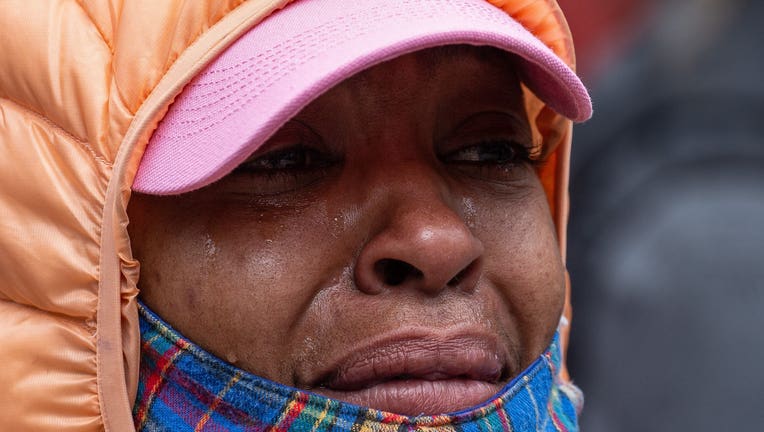 SEATTLE -- Thousands of people marched peacefully throughout the streets of Seattle Saturday afternoon, a feat that organizers hope won't get lost in the frenzy surrounding rioters who showed up later to loot, burn police cruisers and destroy businesses.

The death of George Floyd, a black man who died in police custody after white officer Derek Chauvin pinned his knee on Floyd's neck for roughly eight minutes, has sparked outrage across the globe. Chauvin has been charged with murder, and three other officers have been fired for failing to intervene.

Andre Taylor, founder of Not This Time and one of the organizers of peaceful protests happening in downtown Seattle, said the chaos that coincided with peaceful rallies "is not rare."

Investigators nationwide are working to determine whether both far-left and far-right extremist groups infiltrated protests to create chaos -- and also whether foreign adversaries are fueling social media with disinformation to further sow divide in America.

"When you have neo-Nazis and anarchists coming, it's something they do all the time," Taylor told Q13 News. "My responsibility is to the people who came to protest, to heal, to be together."

Taylor said despite the looting and chaos downtown, his group of approximately 10,000 people marched successfully without an incident of violence or destruction.

The rioters who came in later damaged at least 50 businesses in Seattle, 21 of which were in Chinatown-International District. Multiple people, including protesters and police officers, were injured.

Still, Taylor says stay focused on why people are marching in the first place.