SEATTLE-- The pandemic is having a financial impact on Seattle Children’s and the families it serves.

The hospital is committed to treating kids, regardless of their family’s ability to pay. Charitable donations end up covering a good portion of those costs, but due to the outbreak, much of that important fundraising has been put on hold.

Samantha and Dale Ahn of Shoreline have twin four-year-old daughters Charlotte and Beatrice. Charlotte had her first surgery for a congenital heart defect at Children's when she was just four-months-old.

“It’s been a really long journey for our family," Samantha Ahn said.  "But it’s been really nice to have them (Seattle Children's) there every step of the way.” 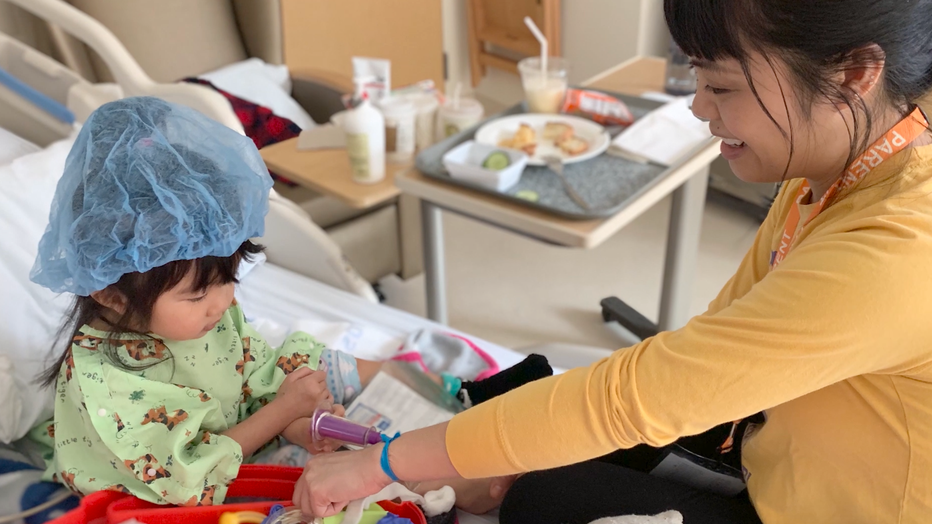 What the Ahns insurance did not cover, Seattle Children's uncompensated care program generously did.

“They’ve been able to basically save our life in a different way,” said Ahn. “It’s already really stressful to have a child with medical needs, but instead of having to focus on medical bills the whole time, we’ve been able to focus on the health and well-being of our family.” 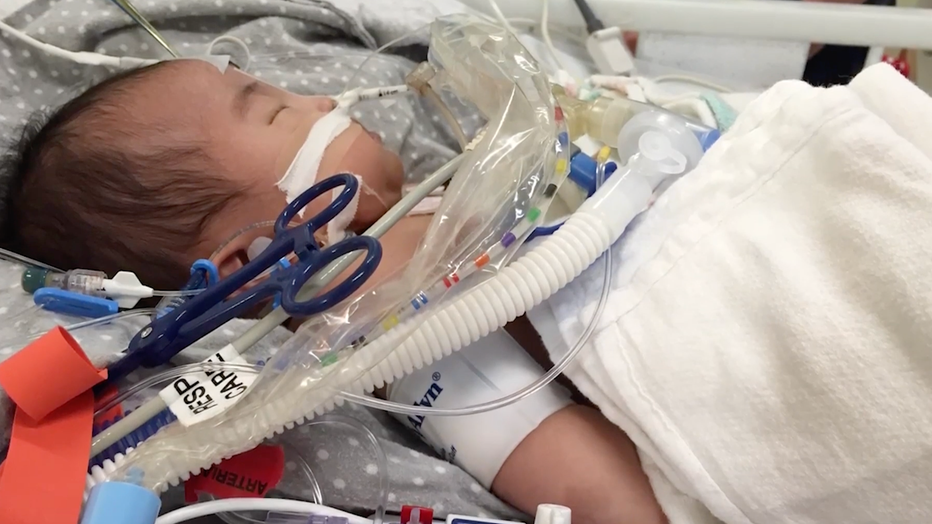 She said dozens of fundraising events scheduled for March, April, and May have been canceled or postponed.

While the money coming in has slowed, the need has not.

Kelly said, “We are still seeing the same type of patients we were seeing before the pandemic hit. People learning for the first time that their child has cancer and we want to be there for that family.” 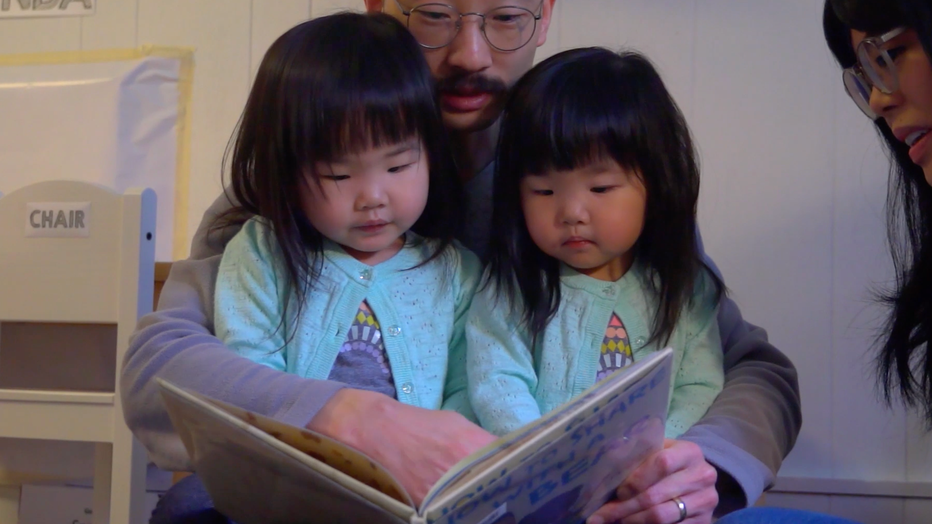 According to the Ahn Family, the uncompensated care fund allows families facing medical crisis to focus on what matters most.

Ahn said, “There are so many families out there that need Children’s and depend on them. It would just be so appreciated any support that anyone can offer.”

If you would like to help during this critical time, just go to: Seattlechildrens.org